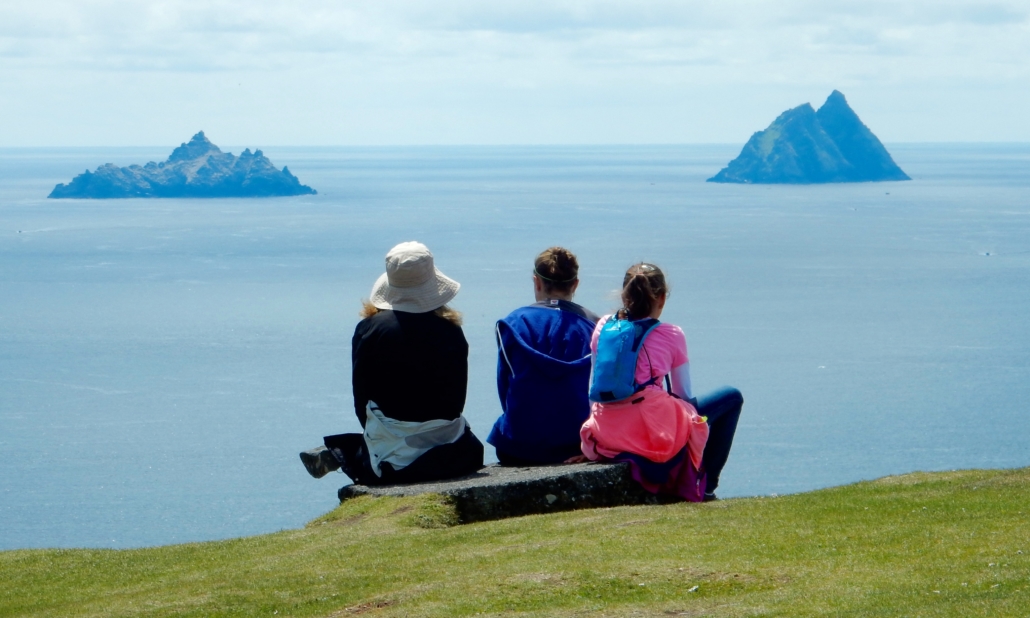 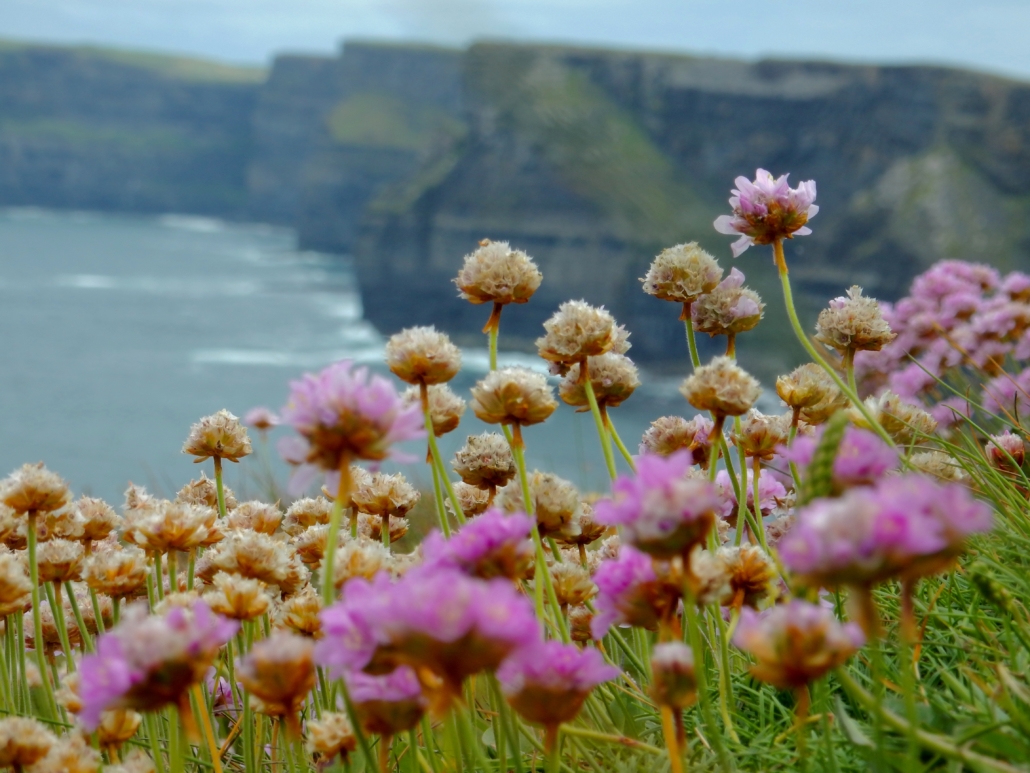 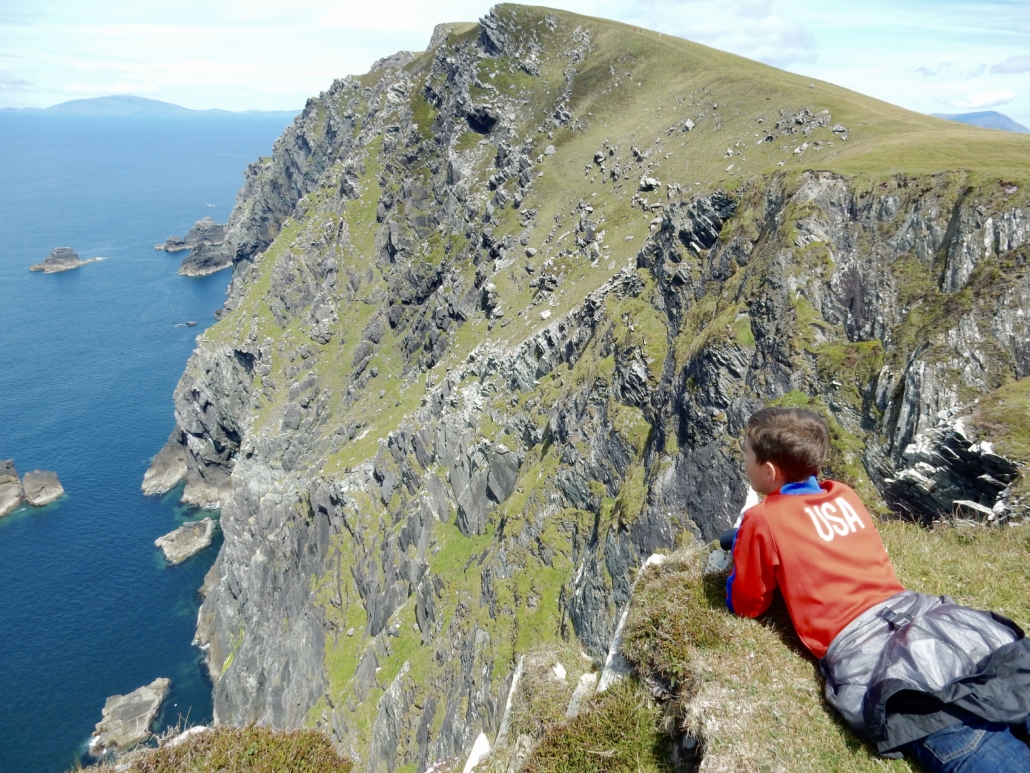 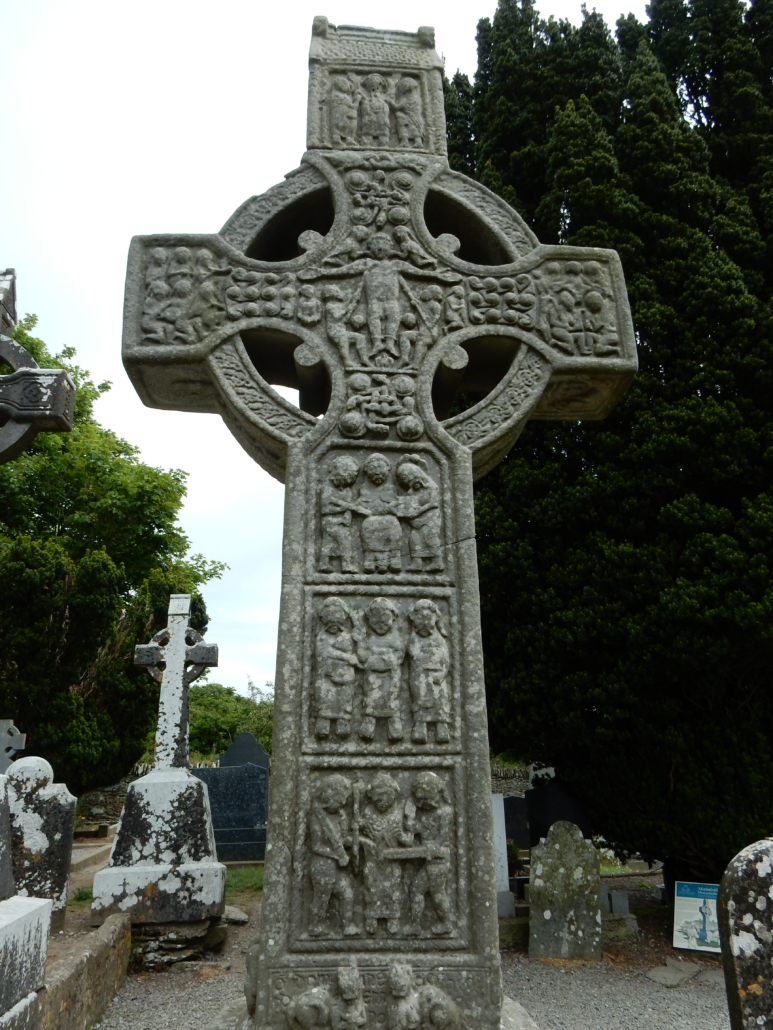 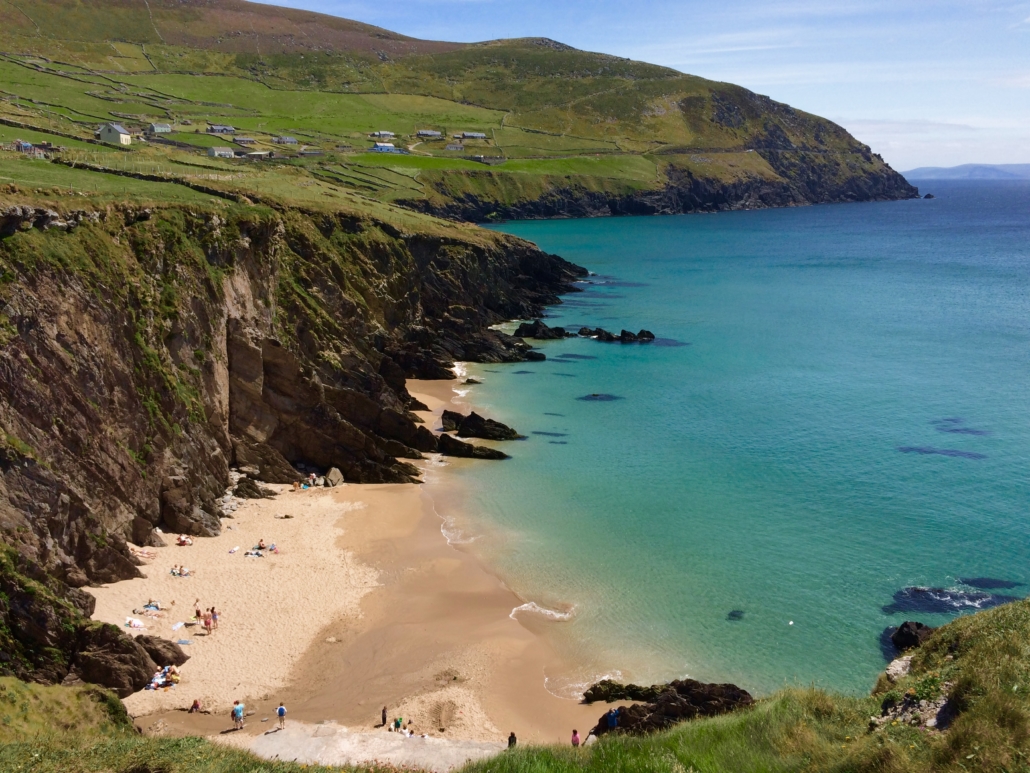 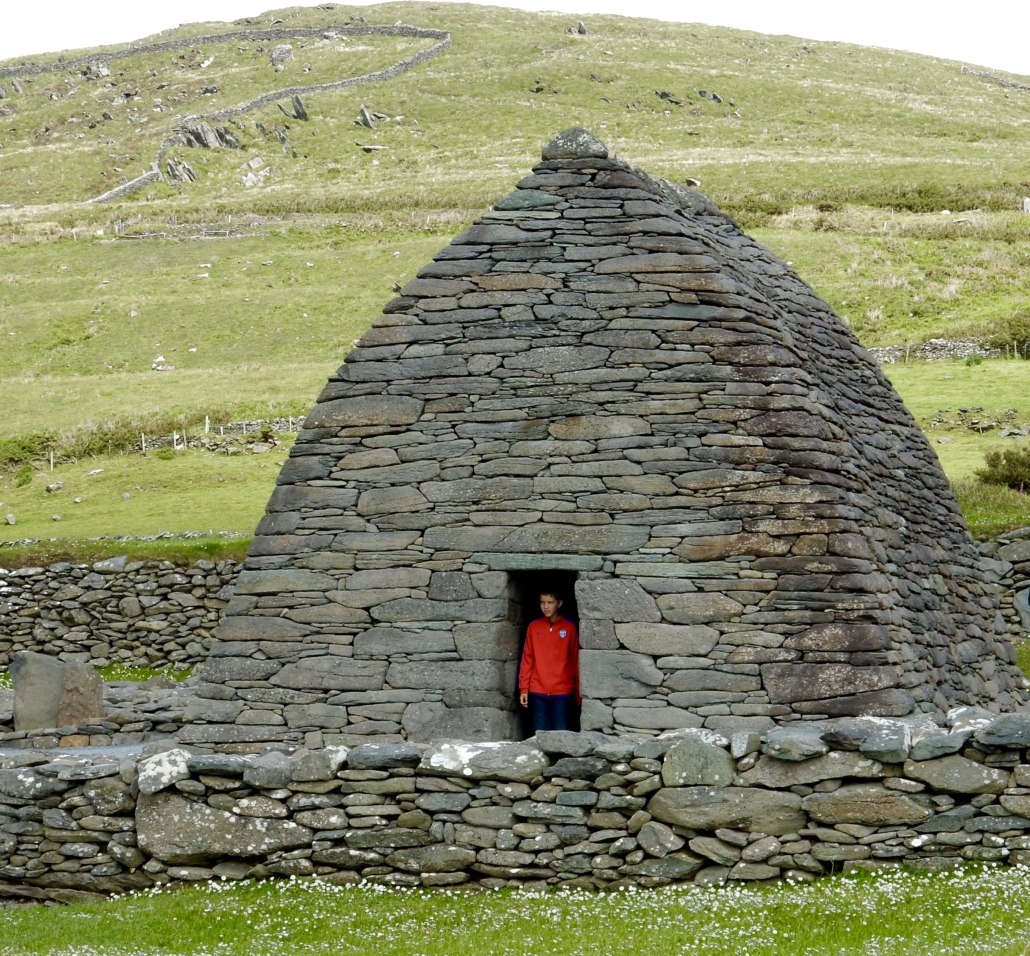 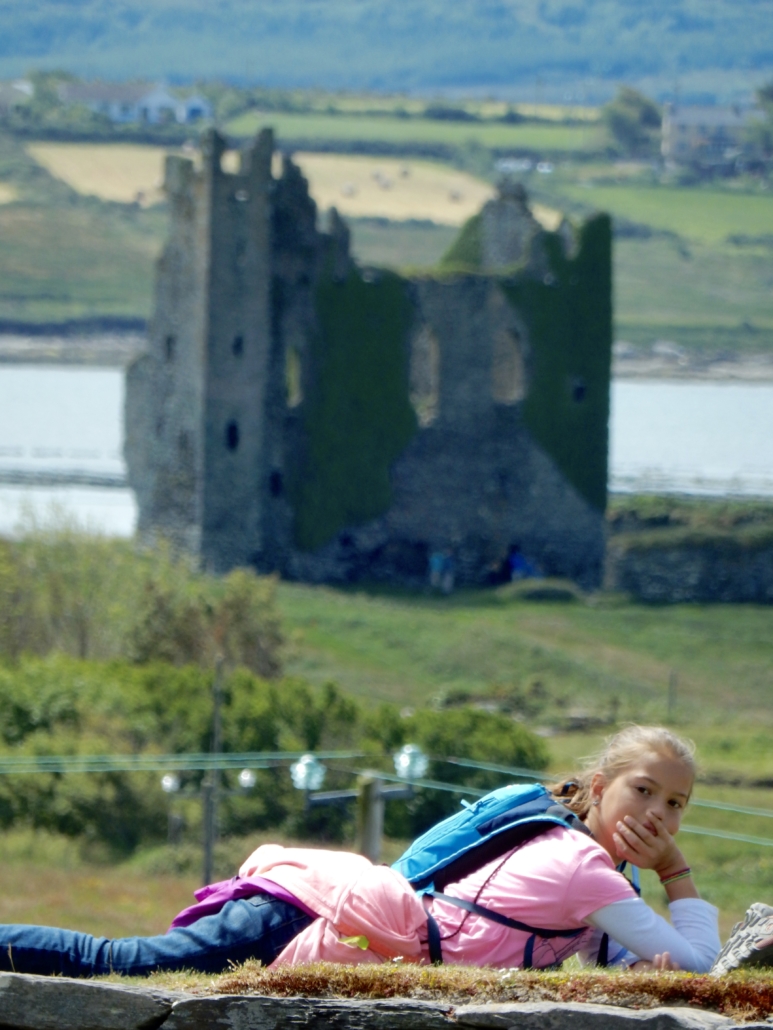 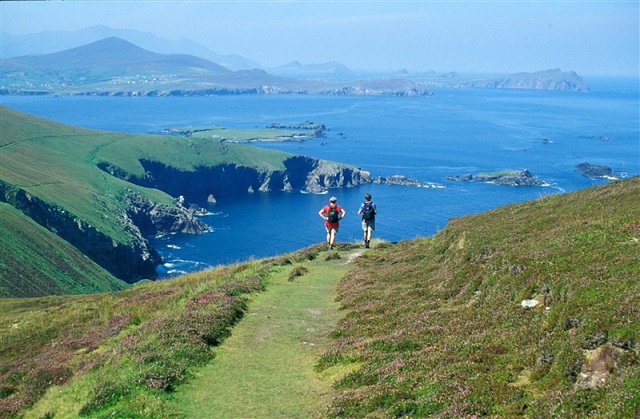 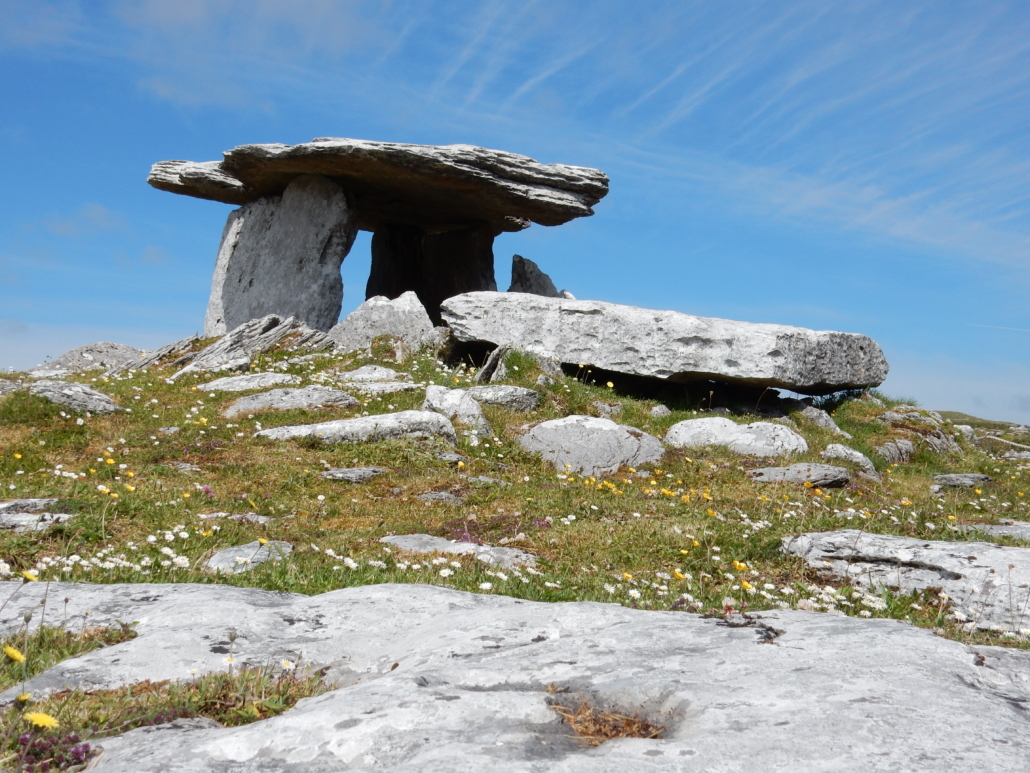 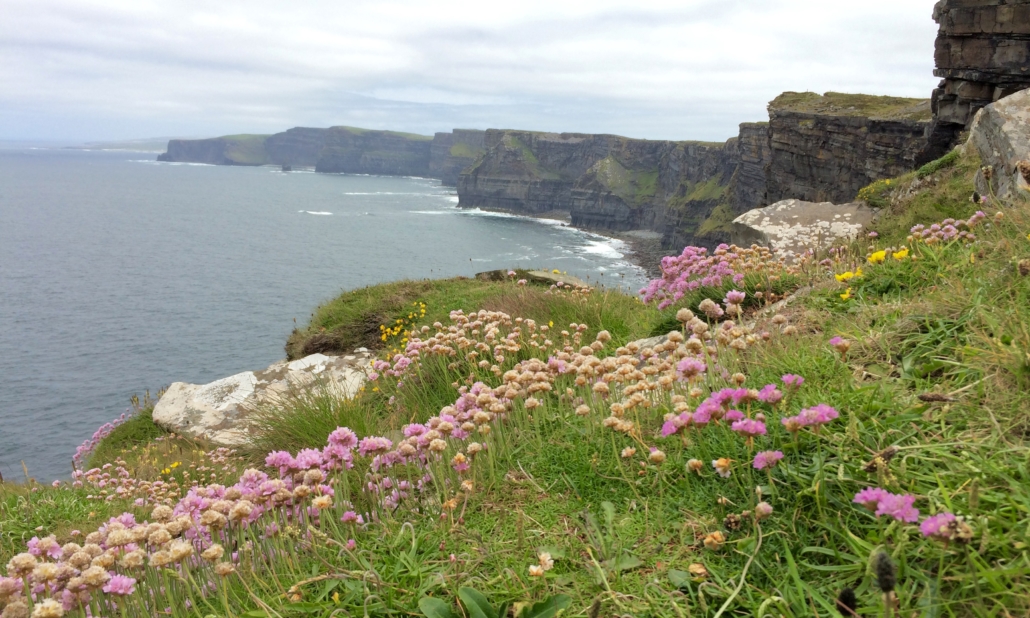 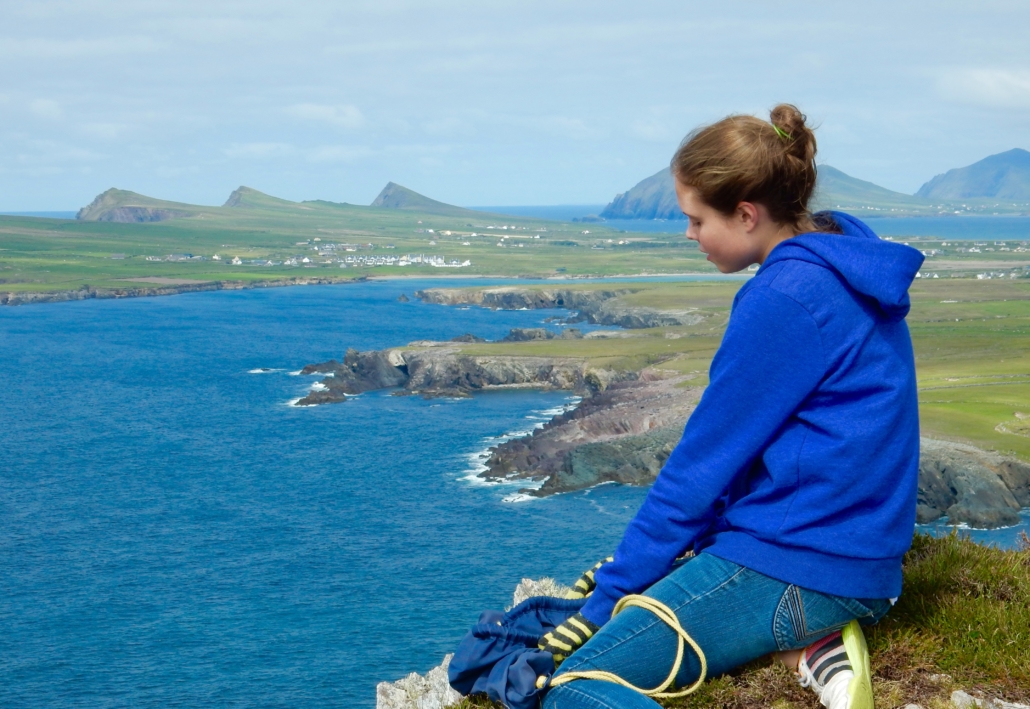 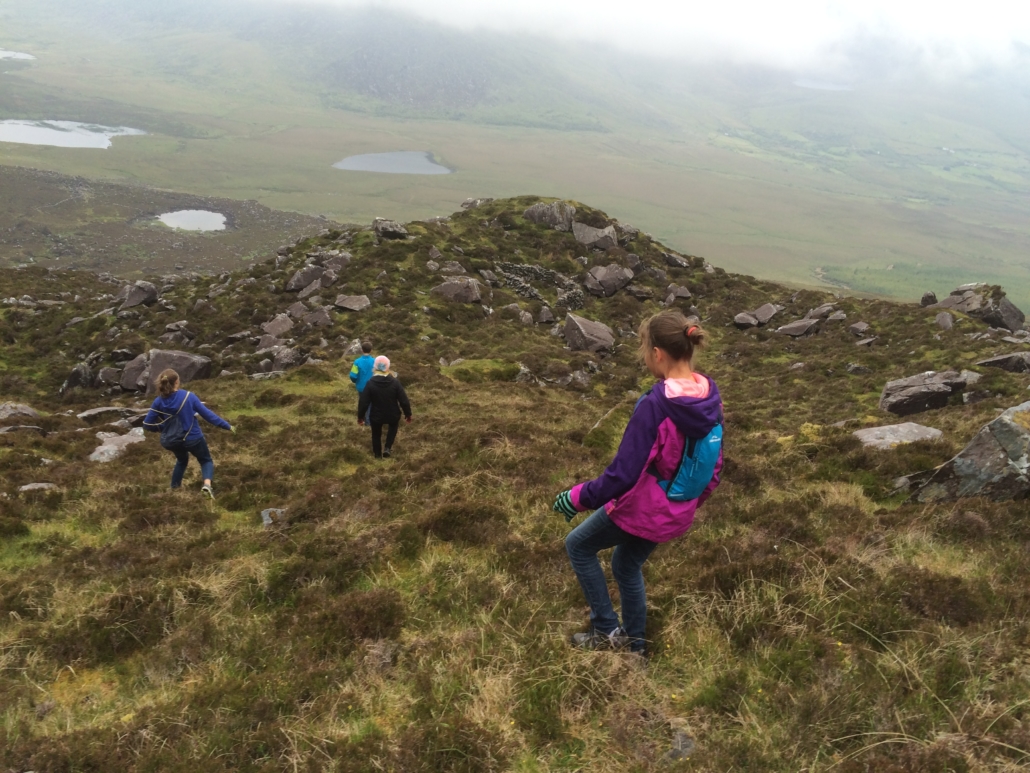 The introduction of Christianity to Ireland dates to sometime before the 5th century, presumably in interactions with Roman Britain. St Patrick may not have been the very first Christian to set foot in Ireland, but he certainly is the most famous. Patrick was born in Scotland around 372 AD. He was captured, brought to Ireland and sold as a slave. After escaping and returning to his own people, he began to receive visions of the Irish pleading for him to return to them. Patrick responded to this call from God by entering a monastery, getting consecrated as a bishop, and then returning to Ireland as a missionary in 432 AD. It is said that Patrick built 365 churches and consecrated an equal number of bishops, established schools and convents, and held synods before his death in 461.

Others built on Patrick’s foundation. Ireland’s monasteries served as a sanctuary to many of the continent’s great scholars and theologians. While mainland Europe was lost in the Dark Ages, Celtic Christians preserved ancient manuscripts, built monasteries and spread the faith. The excellence and isolation of these monasteries helped preserve Latin learning. During this age, the great illuminated manuscripts of Ireland were produced, such as the Book of Kells. And during the early scholastic period, knowledge of the Greek language had vanished in the west except in Ireland, where it was widely used in the monastic schools. It is argued that without Celtic Christianity, much of Western history would have been lost.

Traveling saints such as Patrick and Brendan lived much of their lives in boats and on trails, compelled to journey with God to the edges of civilization. We would do well to learn from their legacies, just as the pilgrims of the past.

The Kerry Camino is a trail that was traveled by thousands of Irish faithful as they journeyed to the port at Dingle to embark on boats for Spain. Upon their arrival in A Coruña in northwestern Spain, they would complete the journey to Santiago de Compostela on foot. Today, the Kerry Camino is part of the greater Dingle Way, a trail that circles around the stunning Dingle peninsula past the beehive huts (clochán) of ruined monastic communities, stone testaments to the powerful legacy of Celtic Christianity.