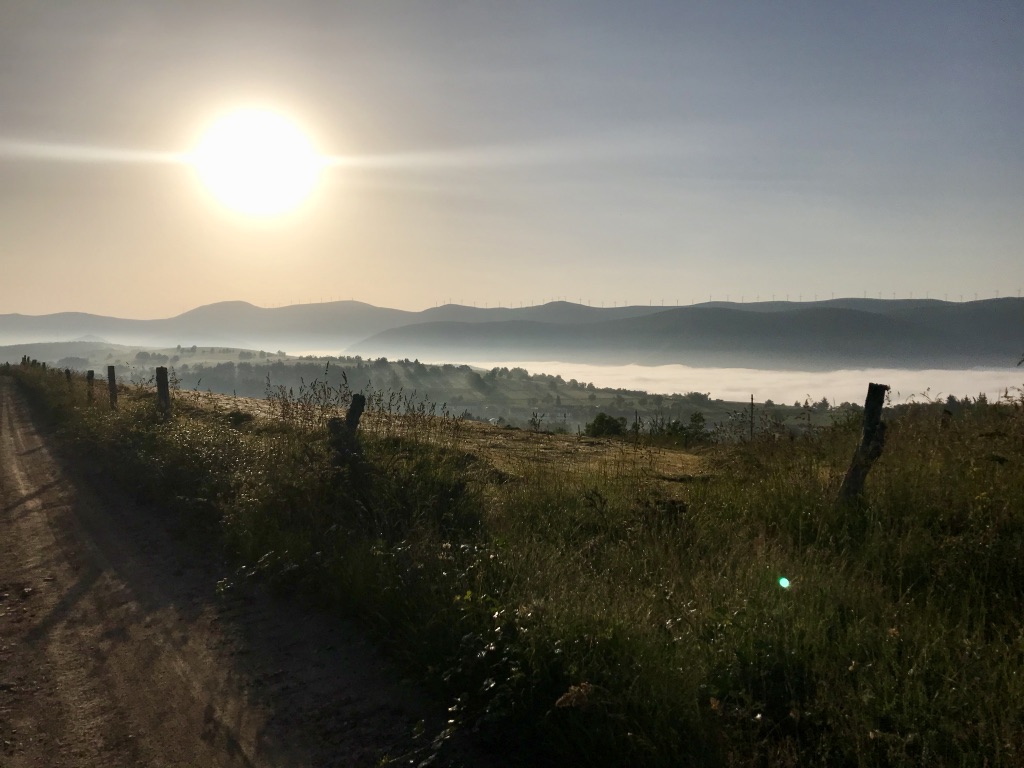 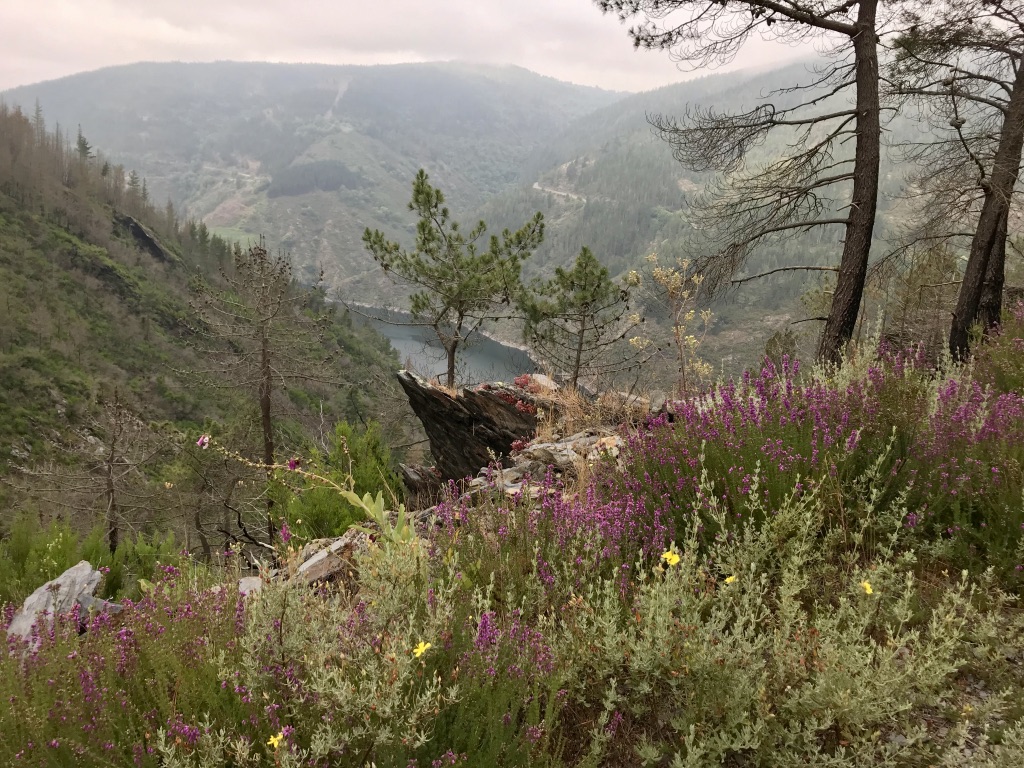 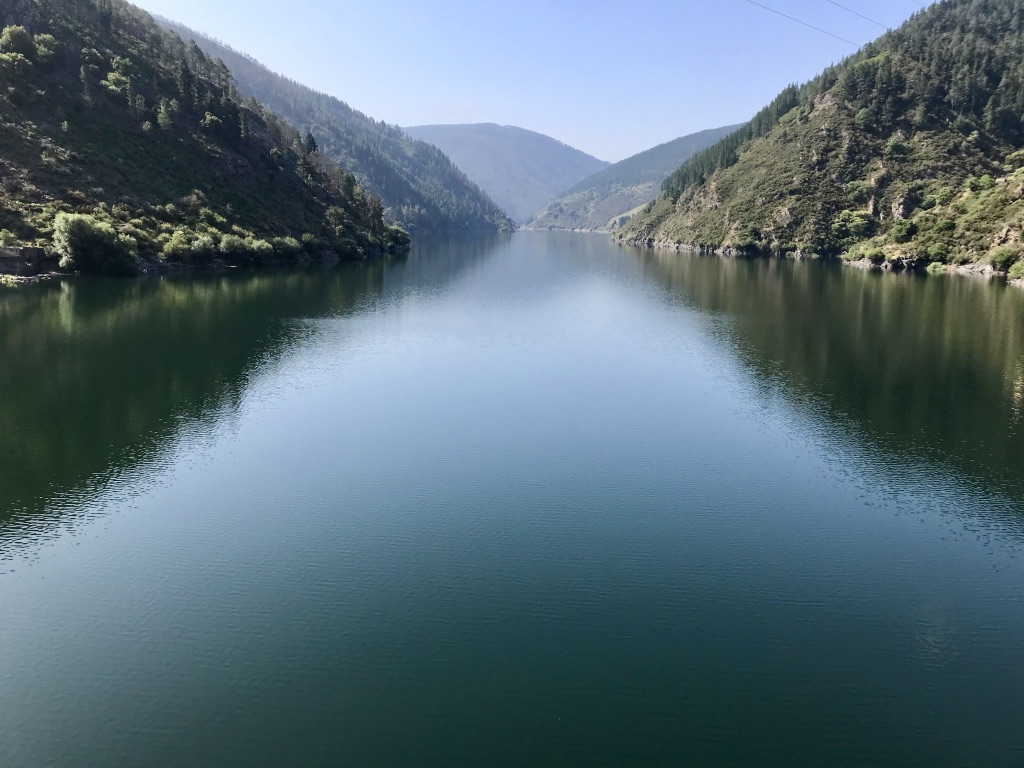 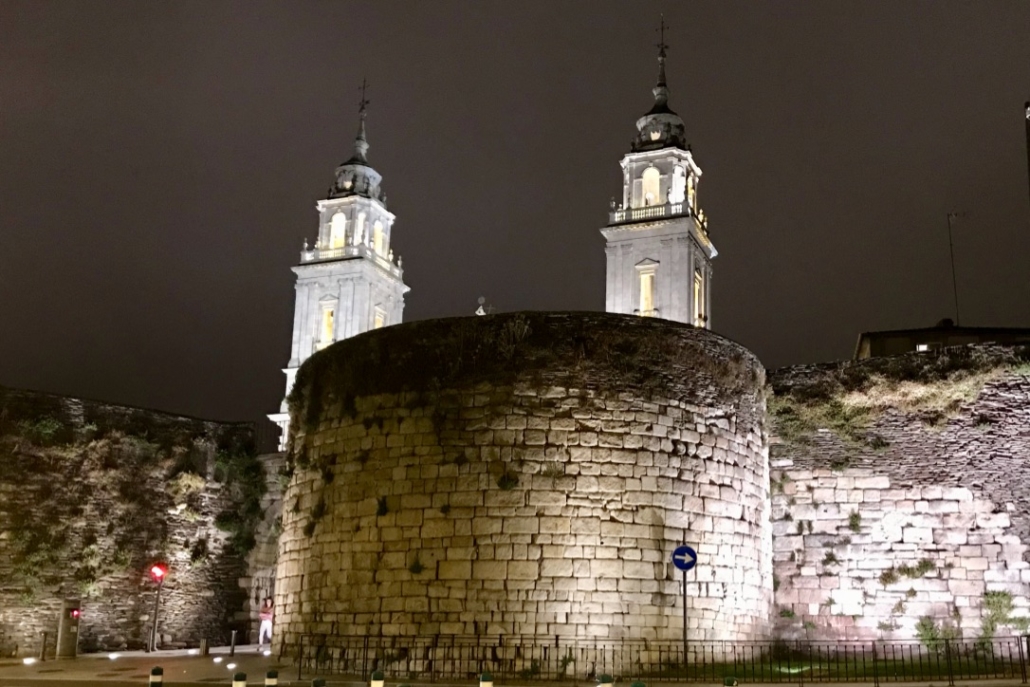 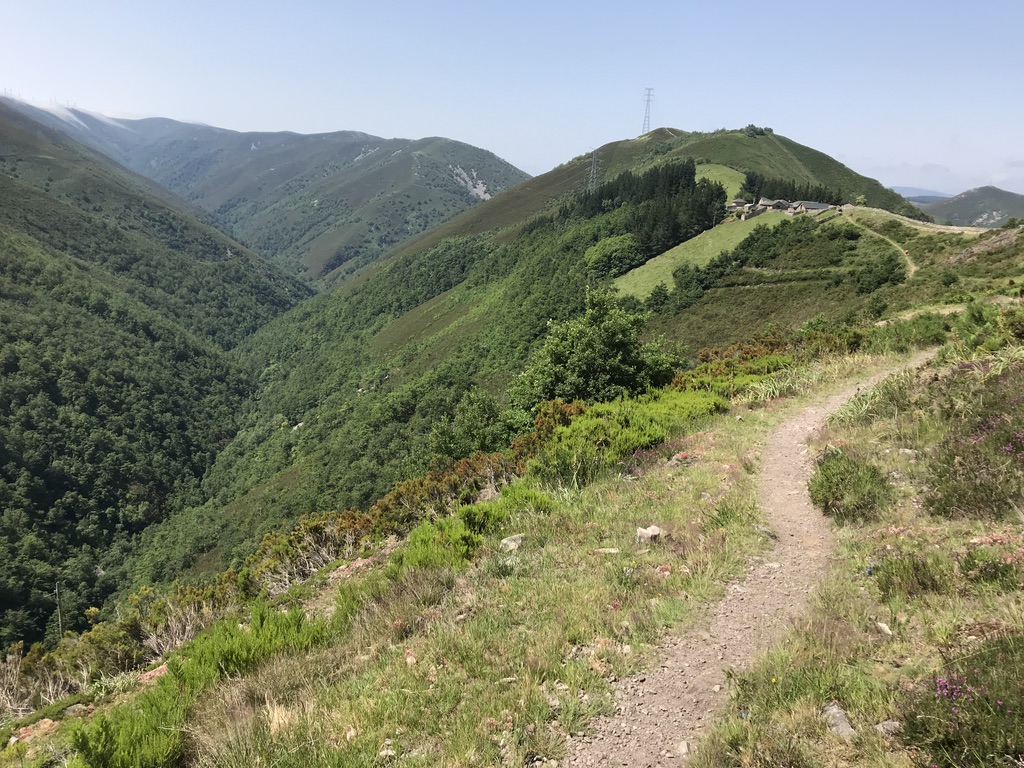 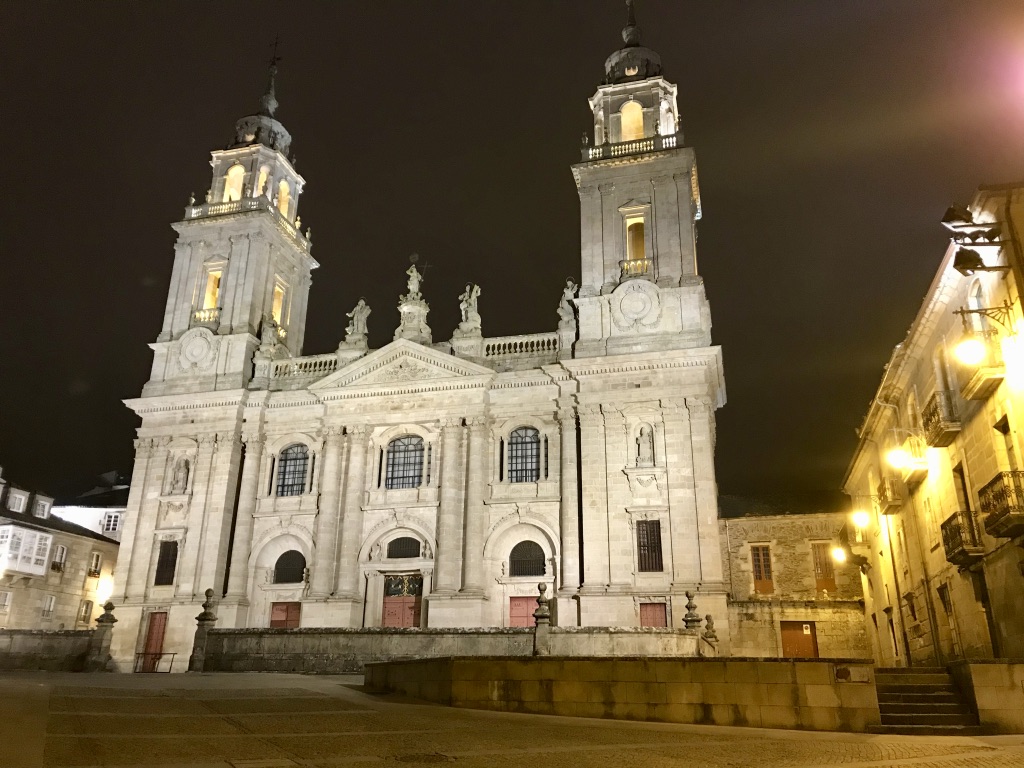 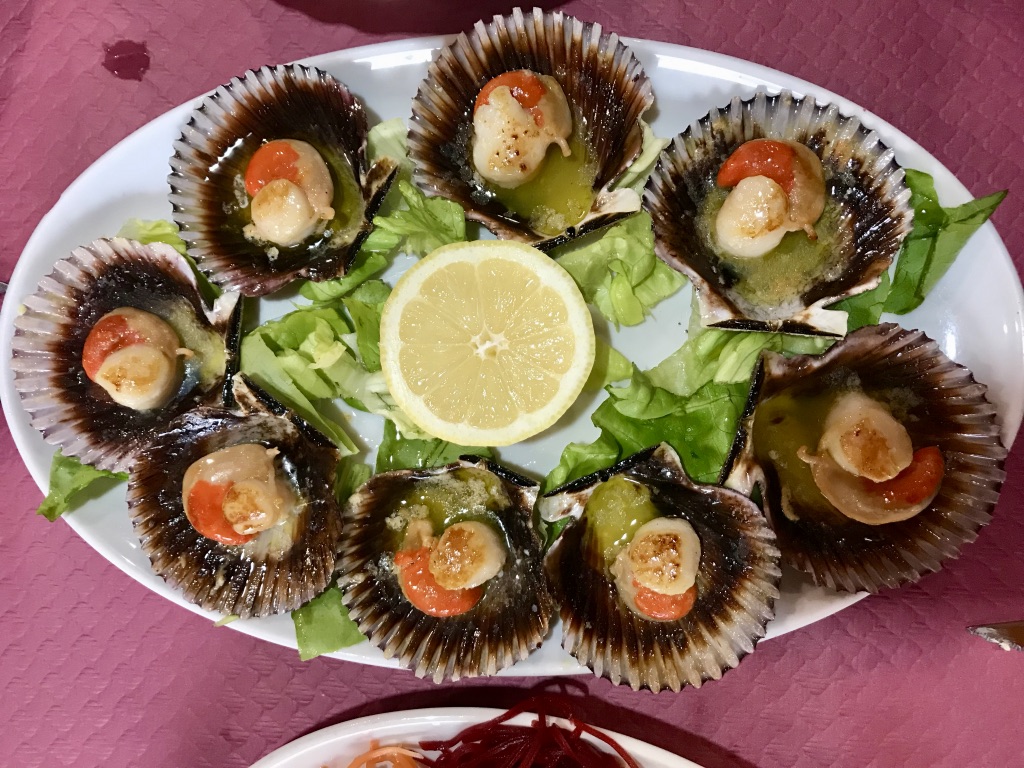 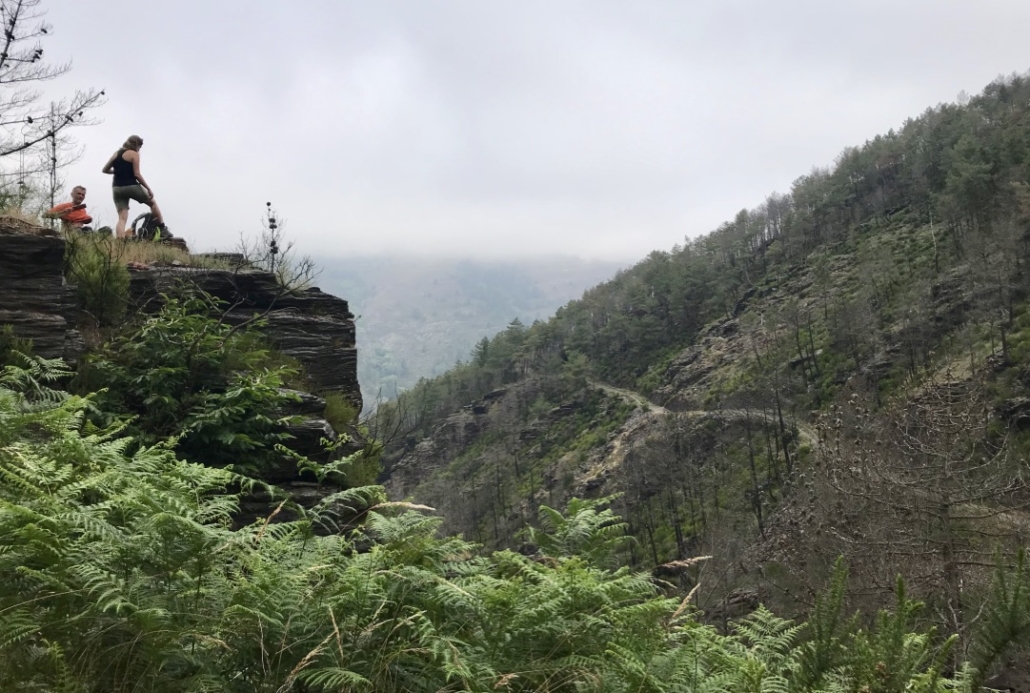 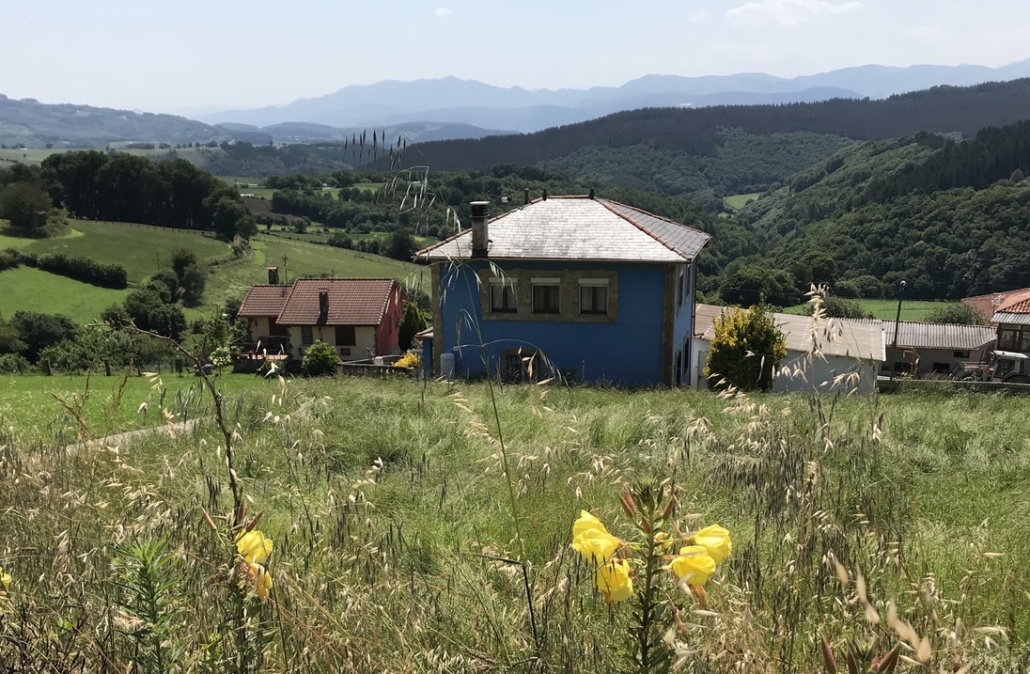 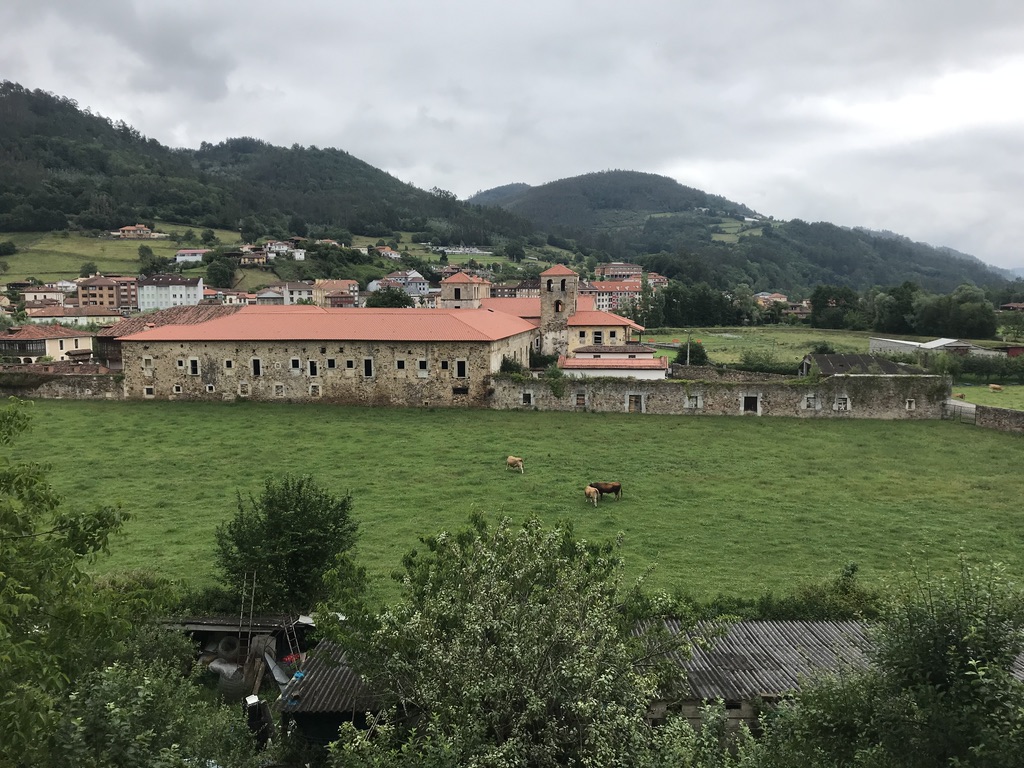 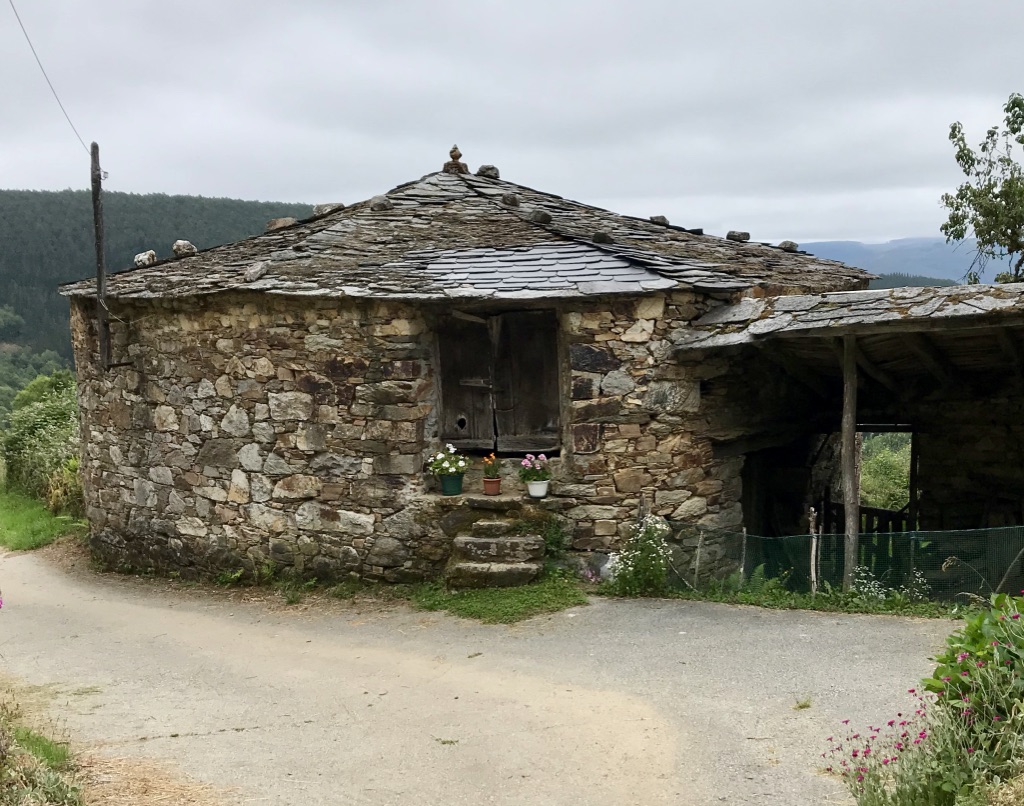 The Camino de Santiago, or Way of Saint James, has been traveled by pilgrims for over 1000 years. The pilgrimage to the Cathedral of Santiago began during medieval times in order to visit the tomb of Saint James (Santiago in Spanish), one of Jesus’ closest disciples. Legend has it that shortly after James’ execution in 44 AD in Jerusalem by the order of King Herodes Agrippa, his bones were transported to the west coast of Spain where he had previously spent several years as a missionary. His grave was lost to history until the ninth century when his bones were discovered in a field. With the Moorish invasion of Spain reaching an apex, the discovery inspired battlefield victories and subsequent pilgrimages by thousands of European Christians to his shrine in Santiago de Compostela. Because it attracted pilgrims from all over the Iberian Peninsula and beyond, there are multiple caminos to Santiago. We offer pilgrimages on three of them: the Primitivo, Ingles and Frances.

The Camino Primitivo does not mean it is primitive, although it does have relatively less infrastructure than other routes. The name is better translated as the Original Way due to the fact that it was the very first camino. It is said that Asturian King Alfonso II traveled to Galicia in the ninth century to help the Catholic Church determine the authenticity of the remains of the Apostle James. When the discovery was confirmed, Alfonso II ordered the construction of the original basilica in Santiago to safeguard the apostle’s remains. The king then established the first pilgrimage route. Knights were commissioned and castles were built along the way to protect the pilgrims that poured in from all over Europe.

As the oldest of the ways, the Primitivo is steeped in medieval pilgrimage history. Whether exploring the monasteries, ambling through the Cantabrian mountains after dawn, or walking the Roman wall in Lugo, the Primitivo does not disappoint with its parade of wonders along the way.

According to the statistics for 2017, only 5% (about 12,000 people) of all Camino de Santiago pilgrims chose the Primitivo. This is partially due to the fact that the Primitivo is the more rugged and physically challenging of the routes with its many steep ascents and descents. This makes it less-traveled, which is one of reasons we prefer it for a walking retreat. At times you will be able to enjoy the fresh and breathtaking scenery all by yourself. Because of the stunning natural beauty, many believe this route is the most rewarding in Spain.

RETREATS ON THE PRIMITIVO

The Camino Inglés (the English Way) has a long tradition. It was used since the 12th century by the English, Scots and Irish, and later by other Northern Europeans. It is the first historic maritime route to Santiago de Compostela used by sailors for trade as well as pilgrimage. The English would board at Bristol, Plymouth or Southampton while the Irish would begin the journey in Dingle, Galway or Dublin. From the shore, they continued on foot from either Ferrol or A Coruña because they could stay in monasteries and hospitals along the way. There were also Crusader knights and Templar pilgrims who would stopover in A Coruña on their way to Jerusalem and walk to Santiago to ask St James for protection in the Holy Land.

Our route on the Camino Inglés begins in Ferrol so that you have the option to earn the pilgrim certificate which requires that you walk at least 100 kilometers. At only 119 km., this is one of the shortest ways that will earn a certificate. It’s a route full of history and heritage. The route combines wild Galician seas and green mountains with beautiful towns such as Pontedeume or Betanzos. There are many attractions along the way, be it the landscape, history or art. Compared to other routes, the Camino Inglés is considerably shorter and more solitary, but is still well maintained and easily accessible.

RETREATS ON THE INGLES

The Camino Francés (the French Way) is the most well-known and tradition-steeped route to Santiago de Compostela. It has become a cultural, artistic and sociological landmark attracting 7 out of 10 pilgrims traveling to Santiago de Compostela. Because of this, it is the route with the best support, infrastructure and amenities. The trail has been active since the 9th century, the date when the tomb of Saint James is said to have been discovered, and the current route was established by the end of the 11th century. It is called the French Way because a popular starting point is the small French town of St Jean Pied de Port on the other side of the Pyrenees, the mountain range that straddles the French-Spanish border. The trail is just under 800 km if you start it at this point, which would take you a little over a month to complete. However, pilgrims can start from anywhere and many choose to start in famous Spanish cities farther down the trail such as Pamplona, Burgos or Leon.

Another popular starting point is Sarria because the distance to Santiago de Compostela is just over 100 km, the minimum distance required to earn a pilgrim certificate. This is the most traditional of all the pilgrims’ ways and the best known internationally. It is a highly rewarding walk through sleepy villages nestled in the undulating green hills of Galicia and past architectural treasures from throughout the ages such as the unusual Late Romanesque Church of San Juan of Portomarín and the medieval village of Ribadiso.

It should be noted that the walk from Sarria to Santiago de Compostela is the most traveled of all Camino segments. Because of this, you will meet a lot of pilgrims, especially during the high season in July and August. If you like meeting other pilgrims and want a wide variety of cafes and restaurants along the way, this is the trail for you. However, if you prefer more solitude and quiet, we recommend that you consider the other caminos.

RETREATS ON THE FRANCES