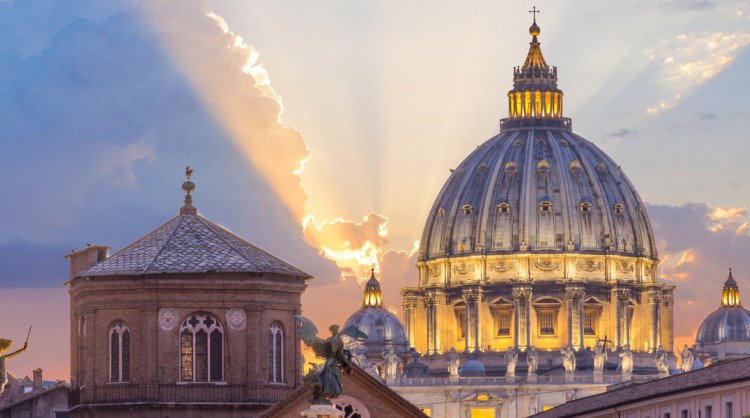 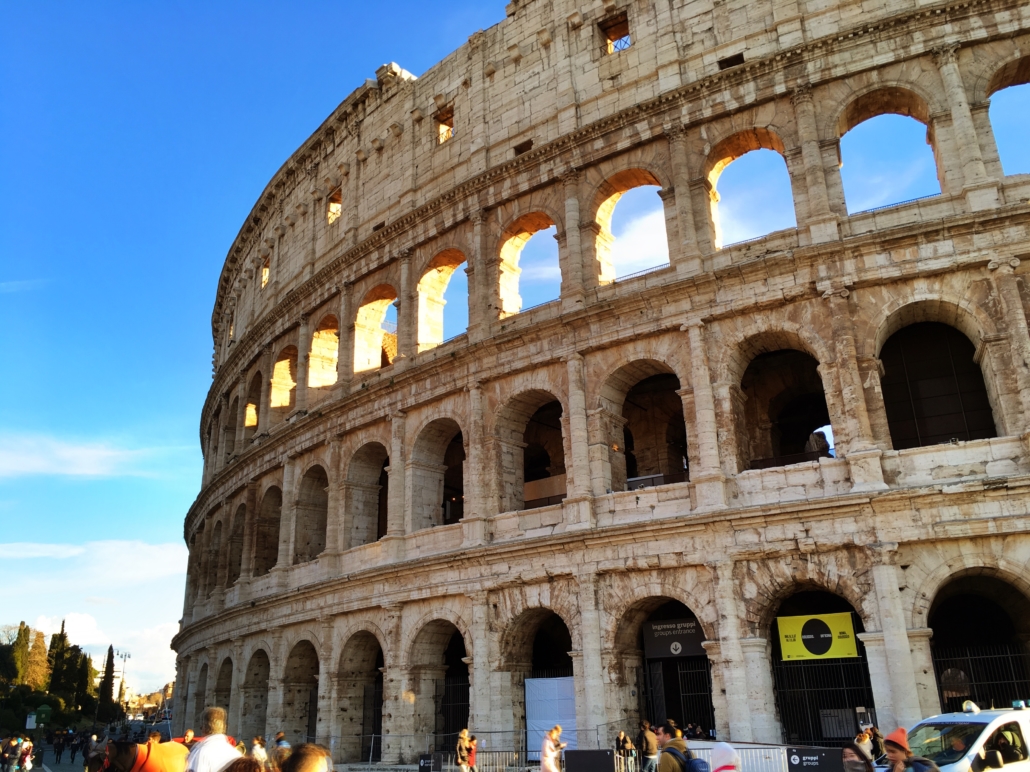 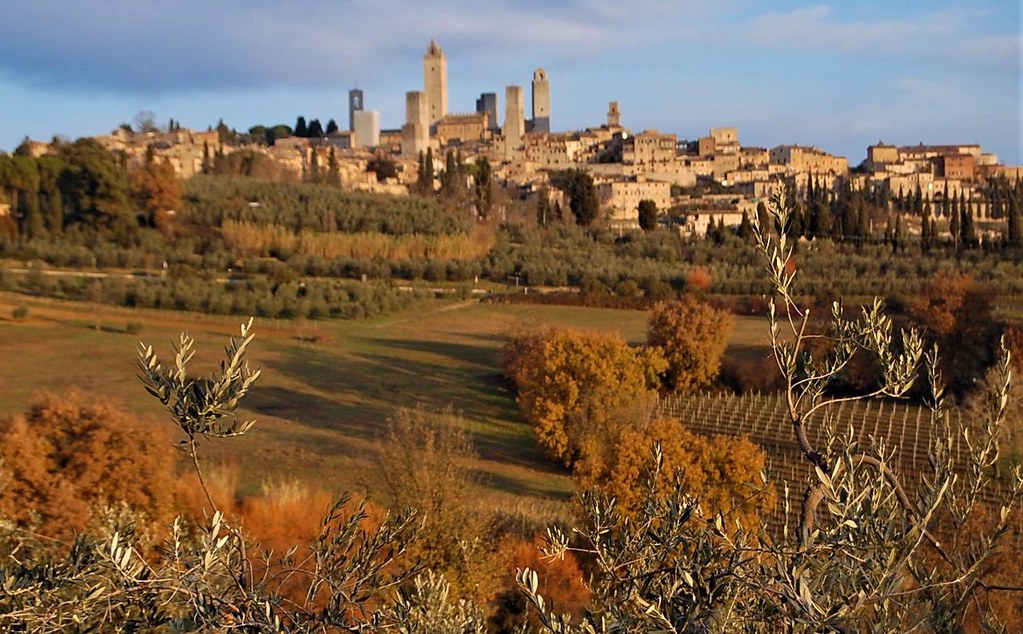 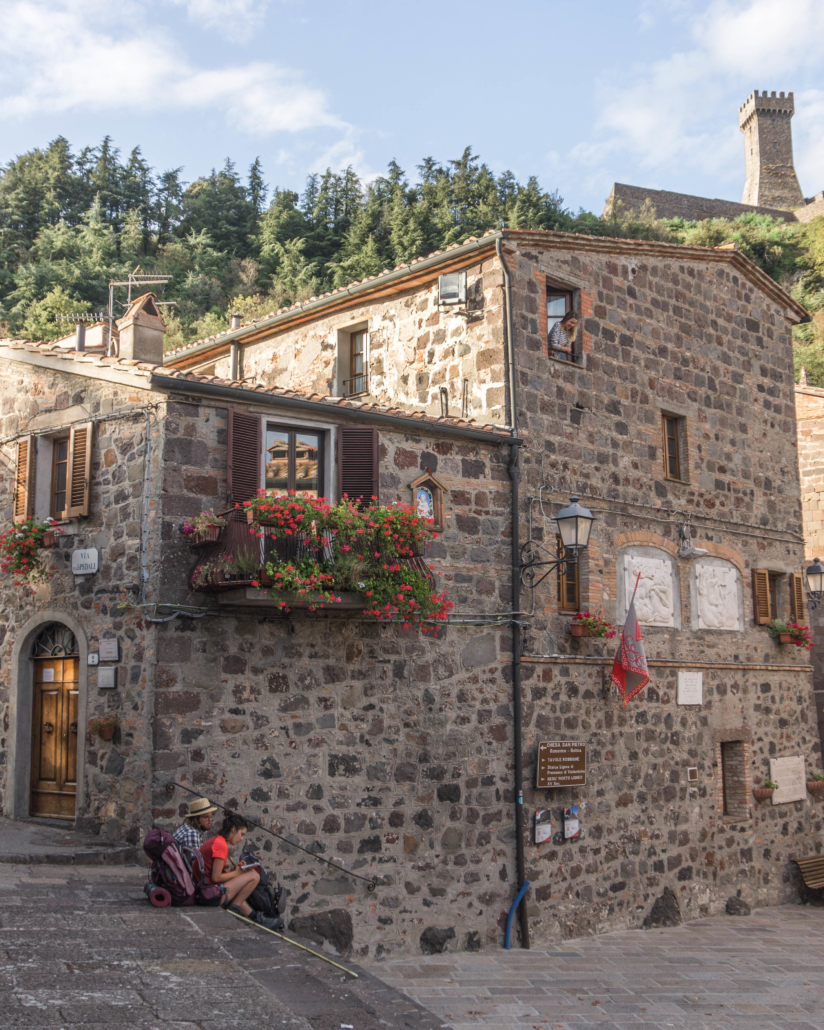 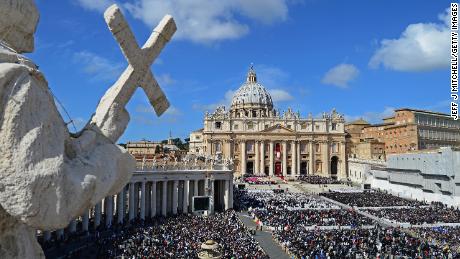 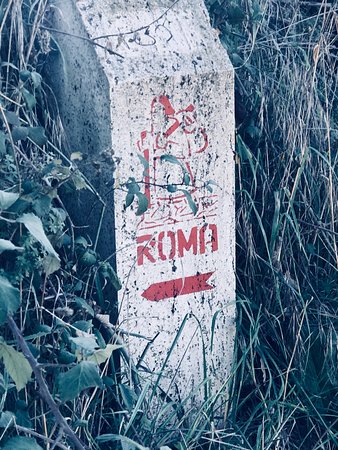 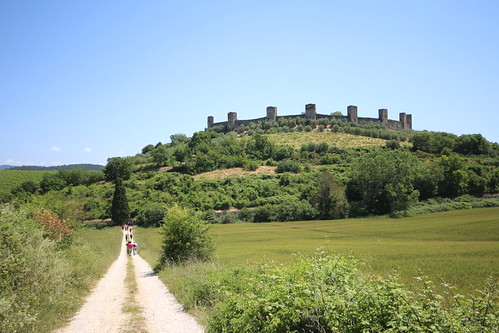 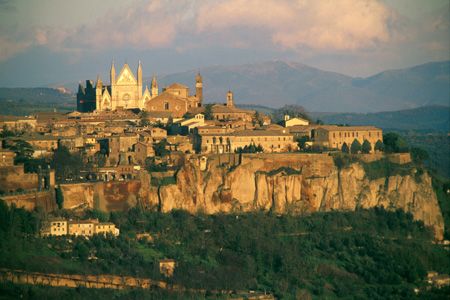 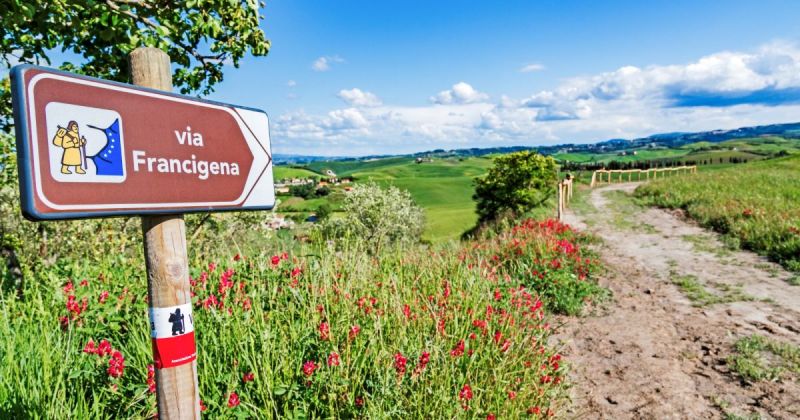 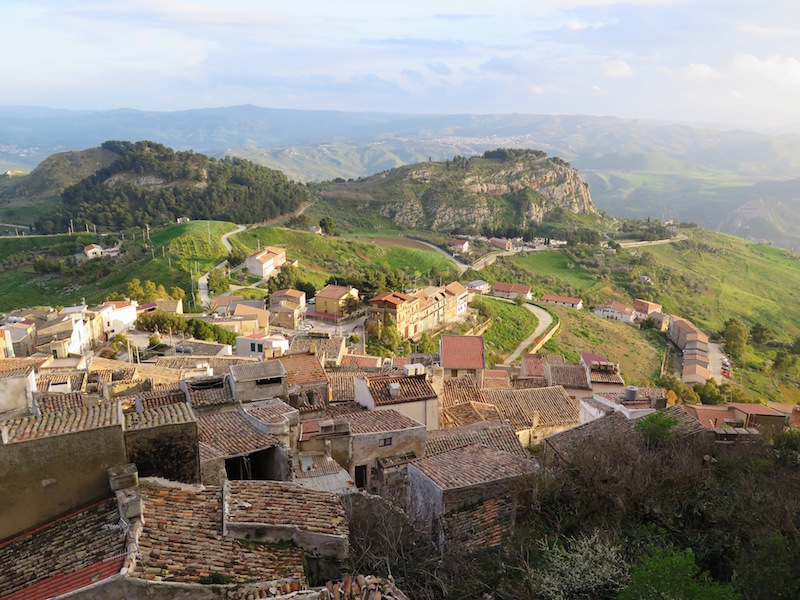 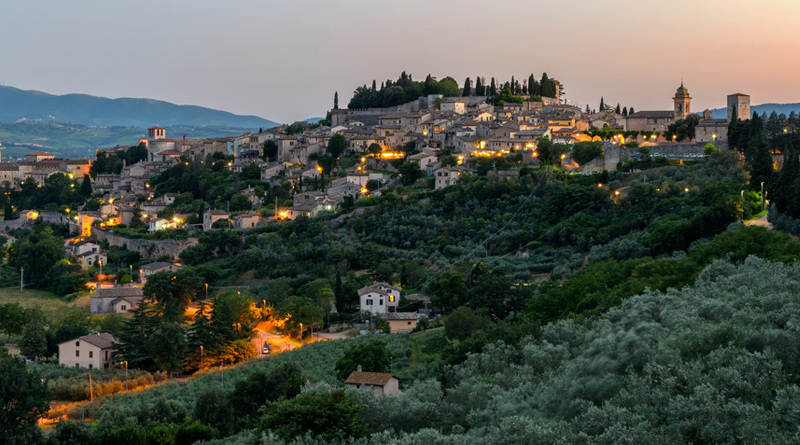 In Christendom, journeys to Rome for spiritual purposes have been happening since the time of the Apostles Peter and Paul. Today there are two main pilgrimage routes to the Eternal City. Not only will you be nourished spiritually by the journey through nature and two millennia of church history, you will be fed physically by the astoundingly savory food and wine from several of Italy’s gastronomic regions, each with their own distinct flavors and cultures.

“La Via Francigena” means the way from France, or the road from the Franks country. This legendary path follows a route traced by Julius Caesar in 58 BC called “The Way of the Sun” connecting his northern provinces with the capital, Rome. One thousand years later in 990 AD, Archbishop Sigericus of Canterbury traveled this route through France and Switzerland to receive honors from the Pope, recording detailed descriptions of his journey along the way. His travel diary became known as the Iter Francorum, or the way of the Franks, the oldest surviving ‘guidebook’ of the route. During the following centuries, thousands of pilgrims traveled to Rome by way of the Via Francigena. There are many monuments that testify to its history: Roman bridges and aqueducts, ruined medieval villages and ancient buildings with fascinating stonework. In 1994, this route was declared “European Cultural Itinerary” and was awarded the title of “Major Cultural Route” in 2004 by the European Council.

The section of the Via Francigena through Tuscany is one of the most popular and spectacular stretches of the Via Francigena. The route contains a variety of compelling sites to visit including the walled hilltop town of Monteriggioni and two impressive UNESCO World Heritage Sites: the breathtaking town of San Gimignano with its medieval towers and magnificent Siena, a historical, artistic, cultural and gastronomic gem. Along the way you will walk across tranquil rolling hills and woodland dotted by postcard-perfect hilltop villages, monastic complexes, defensive structures (castles, forts, towers and strongholds), and hospital facilities as old as the eleventh century.

Born in Italy circa 1181, Saint Francis of Assisi was renowned for drinking and partying in his youth. After fighting in a battle, Francis was captured and imprisoned for ransom. During his year-long stay in prison he began receiving visions from God. After his release from prison, Francis heard the voice of Christ who told him to repair the Christian Church and live a life of poverty. Consequently, he abandoned his life of luxury and devoted himself to Christ, his reputation spreading all over the Christian world. During his life he also developed a deep love of nature and animals and is now known as the patron saint of the environment and animals. His life and words have had a lasting resonance with millions of followers across the globe.

The Way of St Francis is a 3 to 4 week-long pilgrimage trail from Florence to Rome. The walk is sprinkled with sacred sites from the life of St. Francis. There is much history to absorb along the way as it follows the steps of conquerors and saints around ancient ruins, picturesque towns, national treasures and stunning churches. The list of must-see sites includes Renaissance Florence, the dark and lovely Casentino National Forest, the active hermitage of Camaldoli, St. Francis’ beloved Santuario della Verna, historic Gubbio, beloved and beautiful Assisi, charming Spoleto, and Marmore Falls. Although the route includes 1200 meter ascents and descents, no special equipment is required.