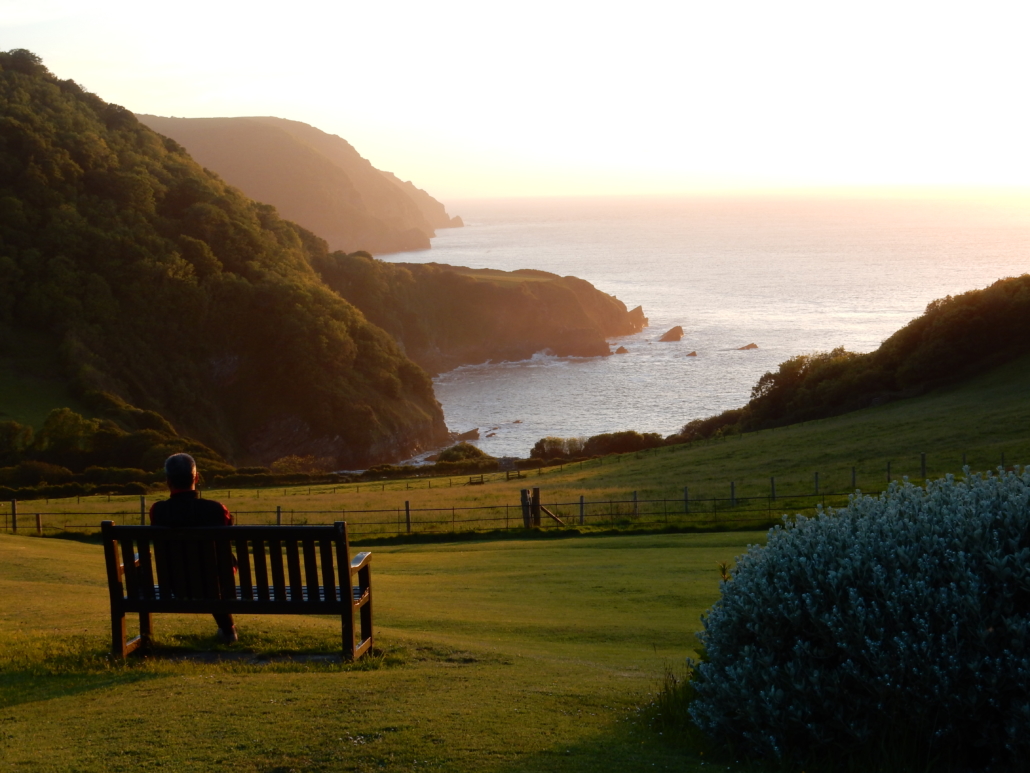 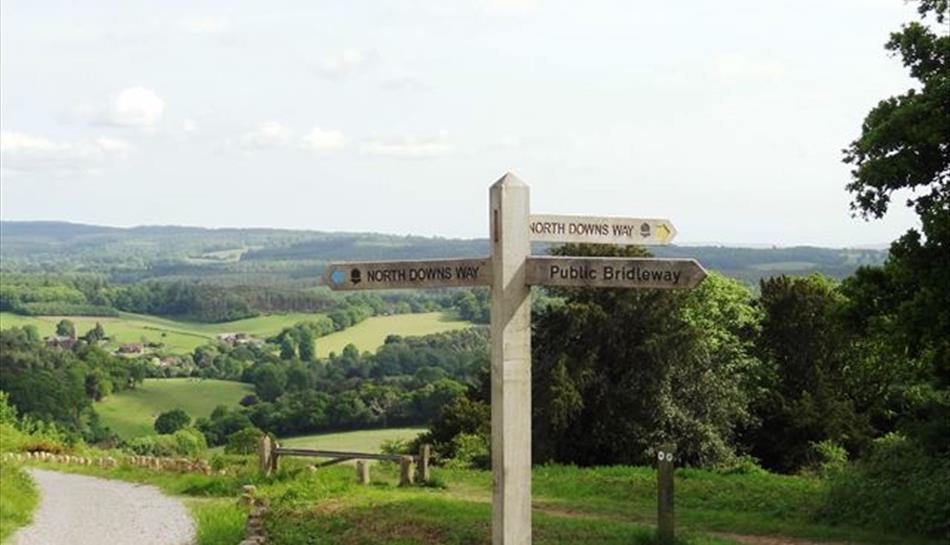 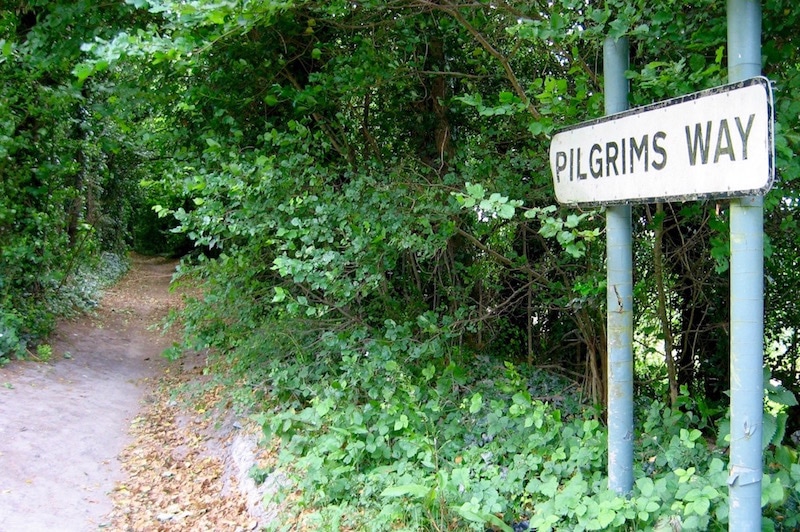 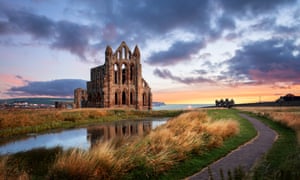 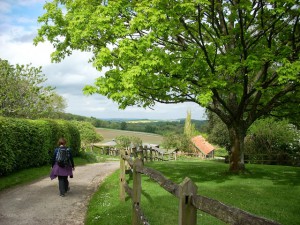 The Pilgrims’ Way was one of the major routes to Canterbury, the spiritual capital of England and UNESCO World Heritage Site. Its Christian heritage is owed to a famous Roman missionary, St. Augustine, who was sent from Rome in 597 AD by Pope Gregory to convert the Anglo-Saxons. The mission was a success: that same year Augustine baptized King Ethelbert of Kent. Augustine became the first Archbishop of Canterbury, whose modern successor is the head of the worldwide Anglican Communion.

Canterbury is also important because of St. Thomas Becket, another Archbishop of Canterbury, who was murdered in the cathedral in 1170 at the hands of the king’s knights. Miracles were reported around Thomas’ tomb almost immediately and it soon became one of the most important pilgrimage destinations in Europe. A journey of pilgrims to Becket’s shrine served as the frame for Geoffrey Chaucer’s 14th century classic “The Canterbury Tales”.

Canterbury Cathedral is one of the oldest Christian churches in England and it continues to play a central role in English Christianity. Dedicated in 602 AD by St. Augustine, it still functions as the cathedral of the Archbishop of Canterbury and the symbolic seat of the Anglican Communion. The grandeur of the architecture reflects Canterbury’s historic and religious importance, as does the magnificent collection of medieval stained glass windows depicting biblical scenes and miracles experienced at Thomas’ shrine.

Canterbury continues to be a popular destination, consistently one of the most-visited cities in the United Kingdom. Many historical structures fill the area, including a city wall founded in Roman times and rebuilt in the 14th century, the ruins of St Augustine’s Abbey and a Norman castle, and the oldest extant school in the world, the King’s School.

Given the importance of Canterbury, over the centuries several important tracks were pressed into the ground by the feet of thousands of pilgrims. The North Downs Pilgrims’ Way is an ancient track between Winchester and Canterbury Cathedral following St Swithun’s and North Downs Ways. The trail provides fairly easy walking through woods, over chalk grassland, minor roads and through orchards and farmland, especially in Kent. It follows a major chalk ridge past charming villages and historic churches.

An alternative route is the South Downs Pilgrims’ Way, also known as the Old Way. It is a medieval route to Canterbury beginning in Southampton connecting 78 churches, four cathedrals, three river sources and nine holy wells.

A third major trail to Canterbury begins at London’s Southwark Cathedral and travels southeast past Rochester and through the Kent Downs before arriving at the famous cathedral. This is the trail that appears in Chaucer’s “The Canterbury Tales”. It is a good option for people who are short on time but want to visit both London and Canterbury.