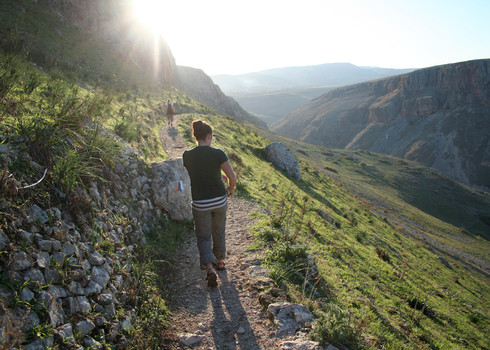 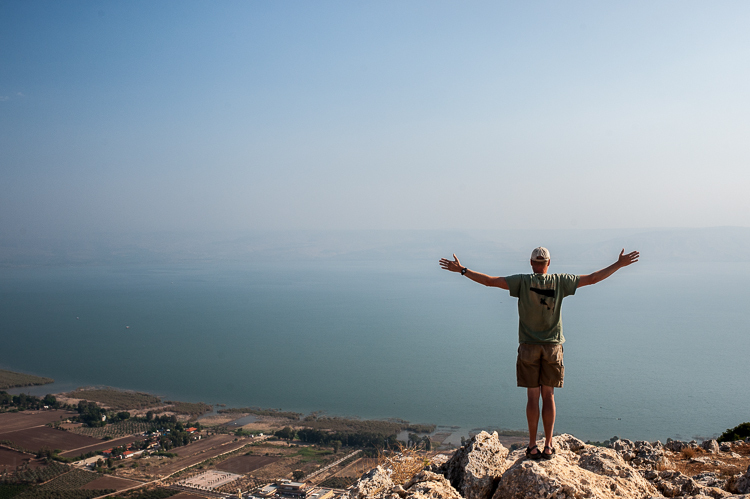 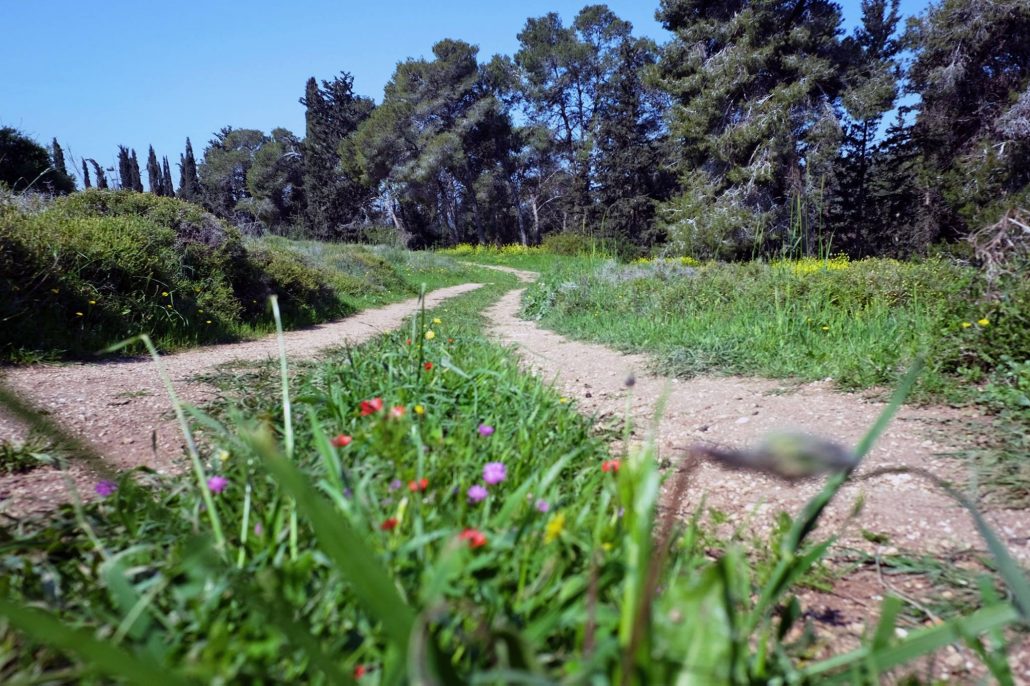 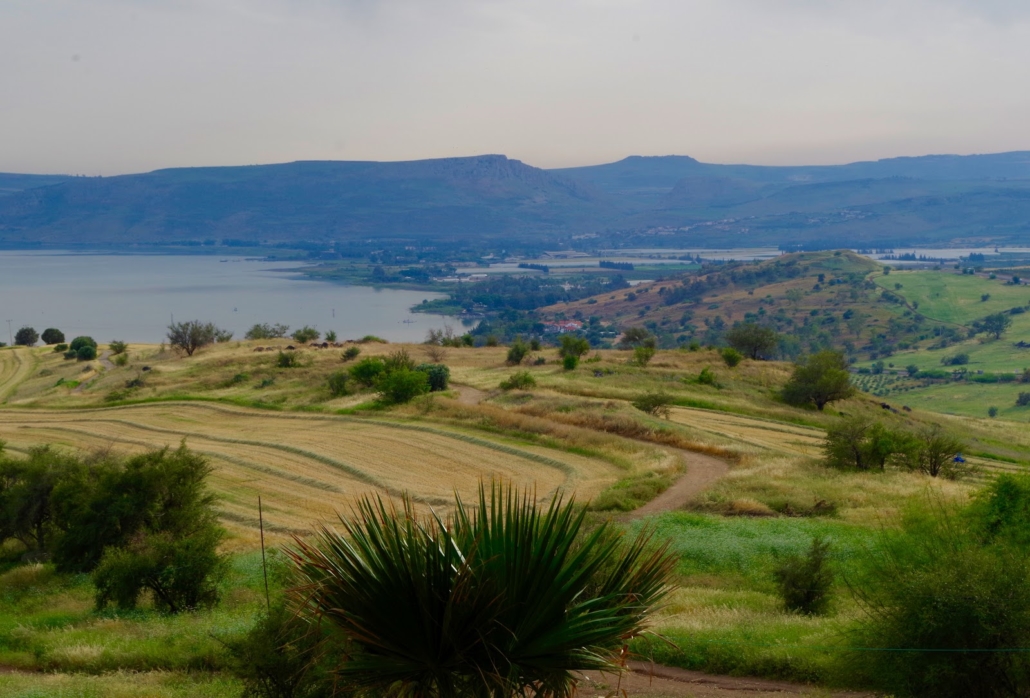 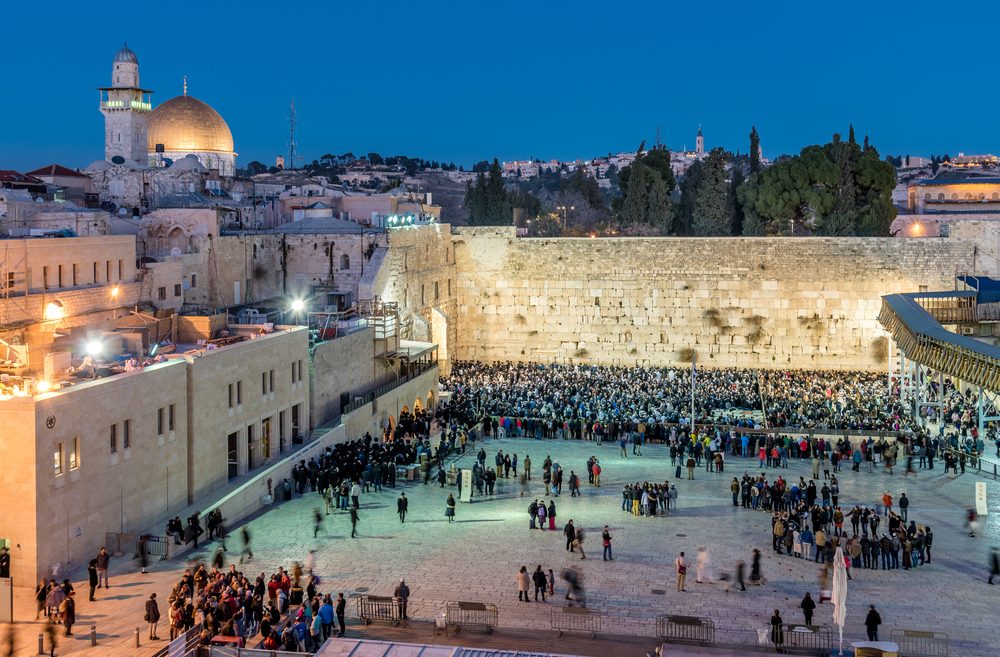 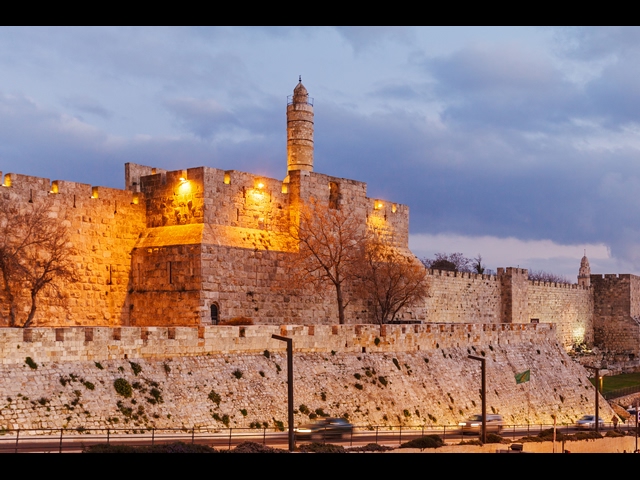 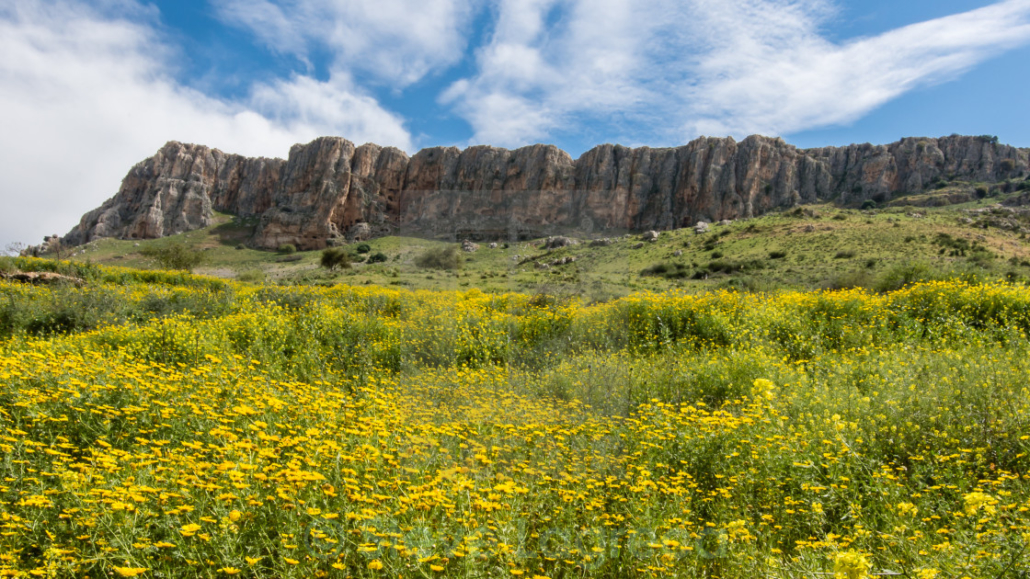 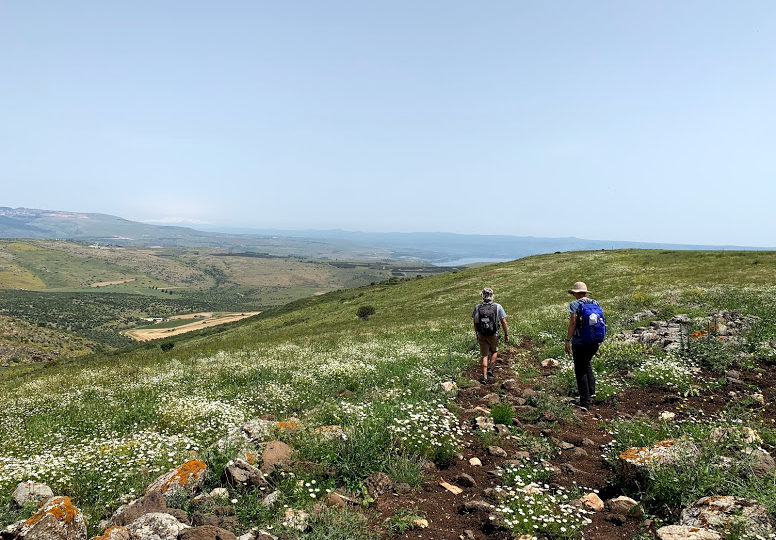 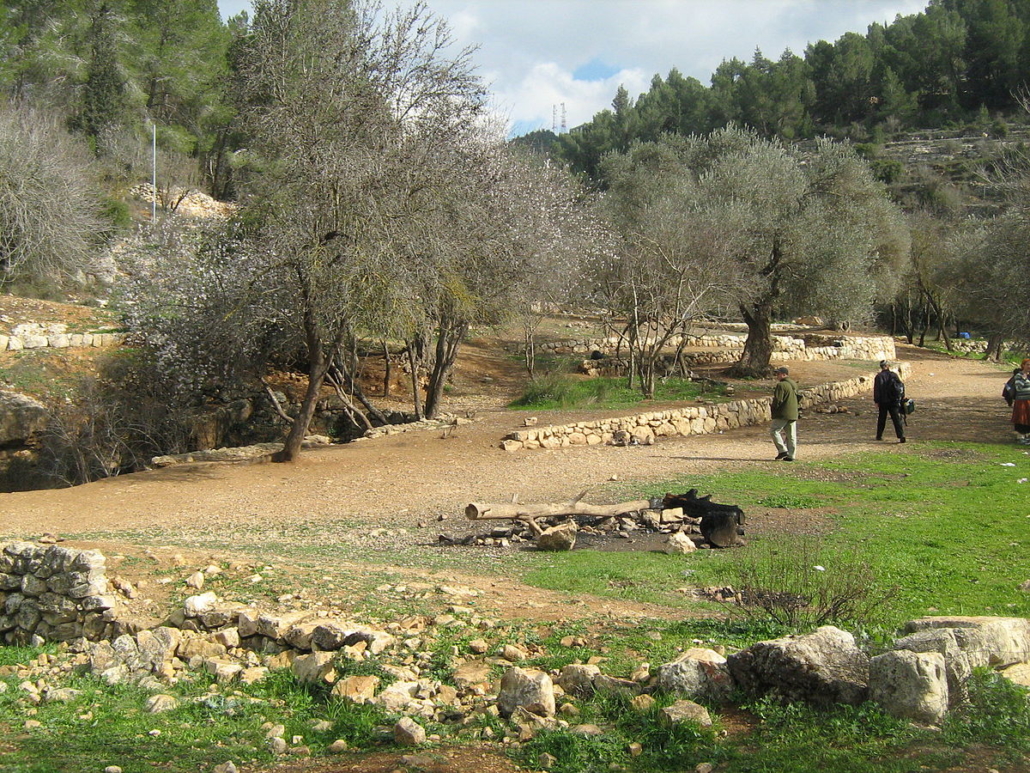 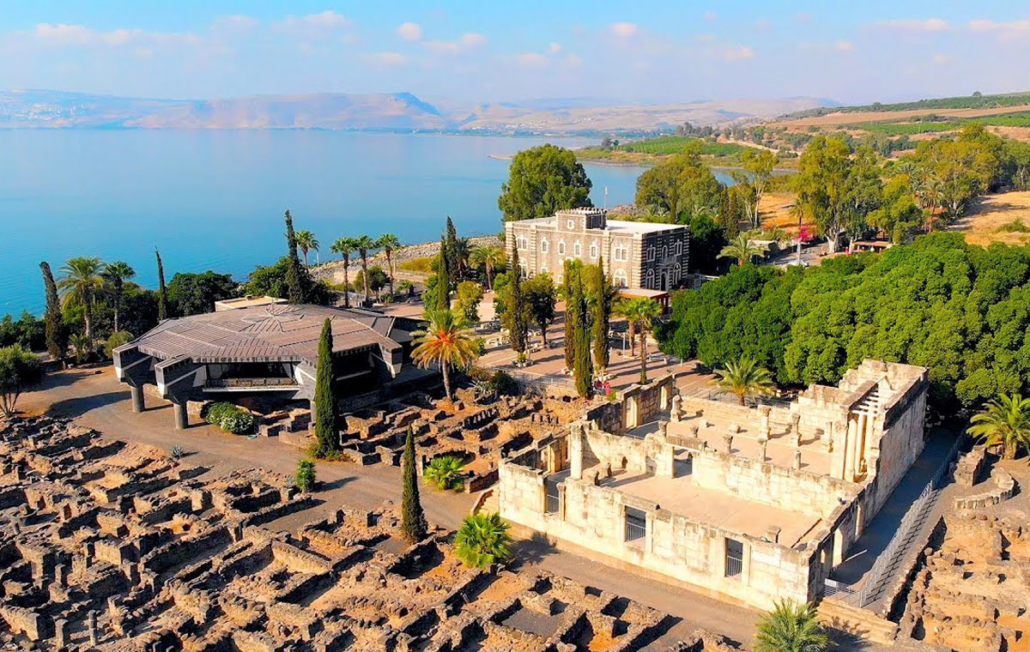 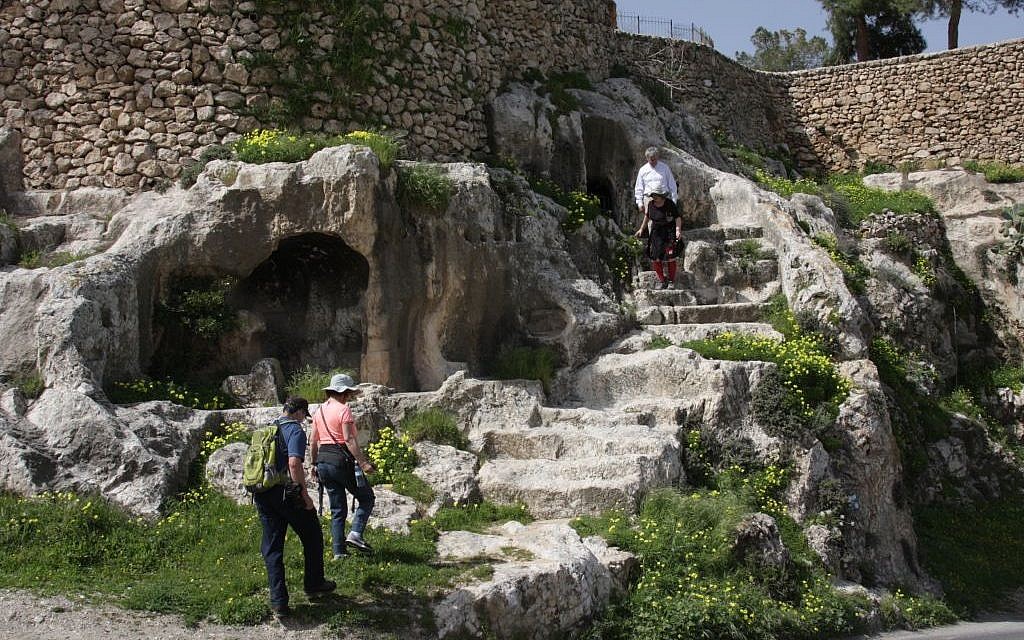 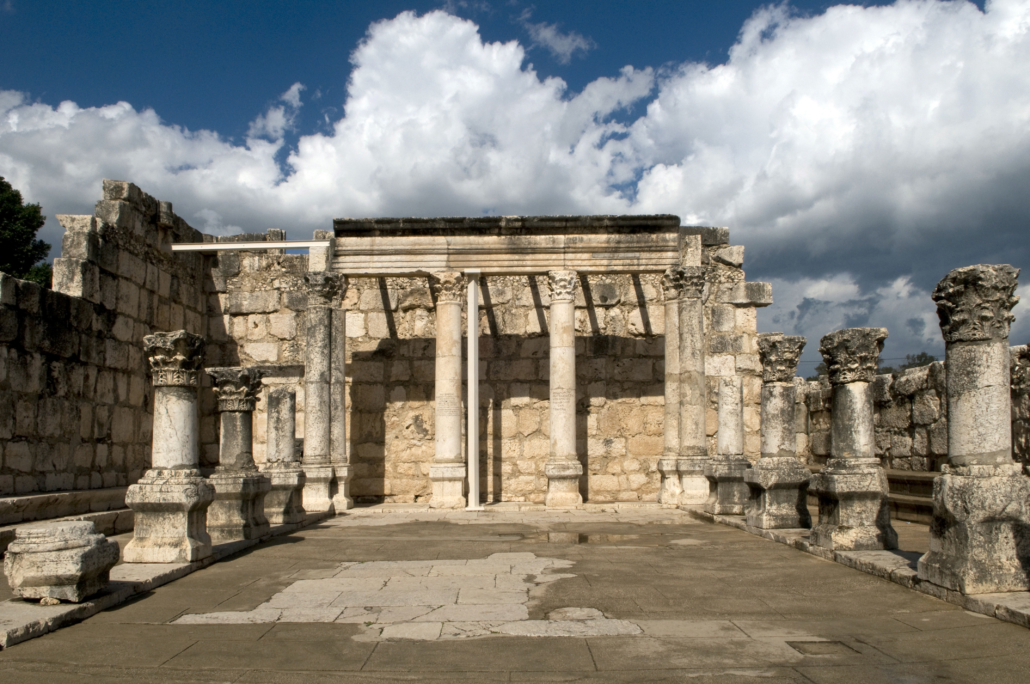 Christian pilgrimage to Israel was first made to sites connected with the life of Jesus. Aside from the early example of Origen in the third century, surviving descriptions of Christian pilgrimages to the Holy Land date from the 4th century. Pilgrimage was encouraged by church fathers like Saint Jerome and established by Saint Helena, the mother of Constantine the Great.

In the 7th century, the Holy Land fell to the Muslim conquests. Political relationships between the Muslim caliphates and the Christian kingdoms of Europe fluctuated over the centuries, sometimes enabling pilgrimage and at other times making it more difficult for European Christians. The Seljuk Turks systematically disrupted Christian pilgrimage routes, which became one of the major factors triggering the crusades later in the 11th century. The crusades were at first a success when they guaranteed safe access to the Holy Land for Christian pilgrims during the 12th century. But the Holy Land was entirely re-conquered by the Ayyubids by the end of the 13th century.

Under the Ottoman Empire, travel in Palestine was once again restricted and dangerous. But it was enabled once again beginning in the late 19th century and today we enjoy remarkable ease of access when compared to the Holy Land’s previous 2000 years.

Israel is considered by many as the ultimate pilgrimage destination. Over the centuries, millions of Jews, Christians and Muslims have traveled here for inspiration and an encounter with the Divine. But how can you avoid the overcrowded tour buses and have an authentic pilgrimage experience in its natural environment? Pilgrim Ways has identified two trails of substantial historical and spiritual significance – the Jesus Trail and the Jerusalem Trail.