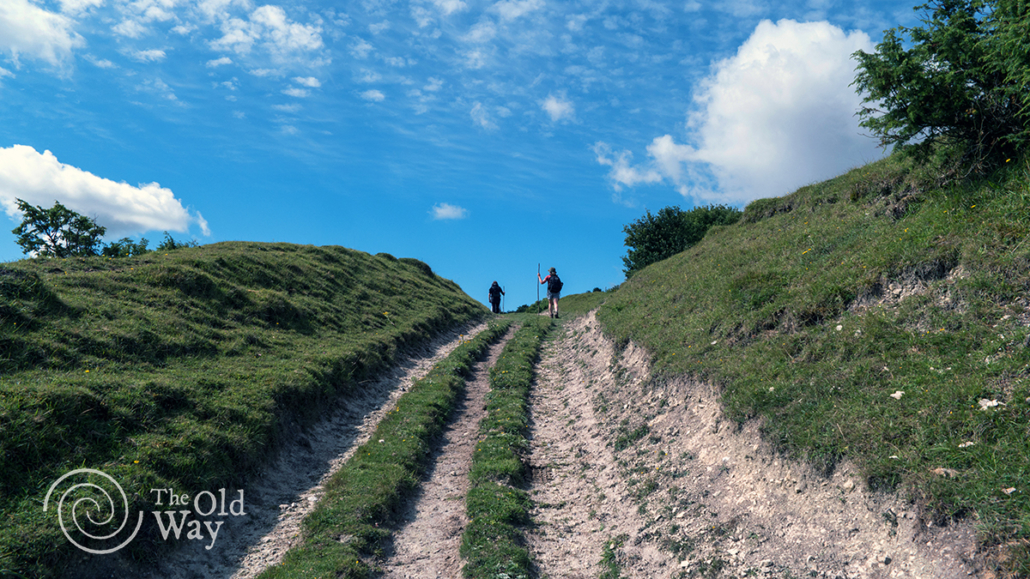 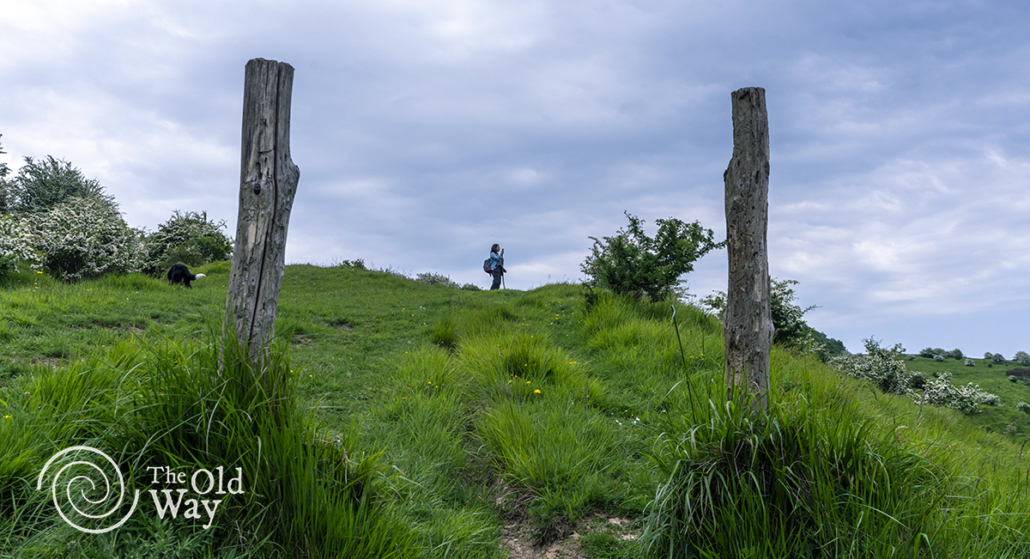 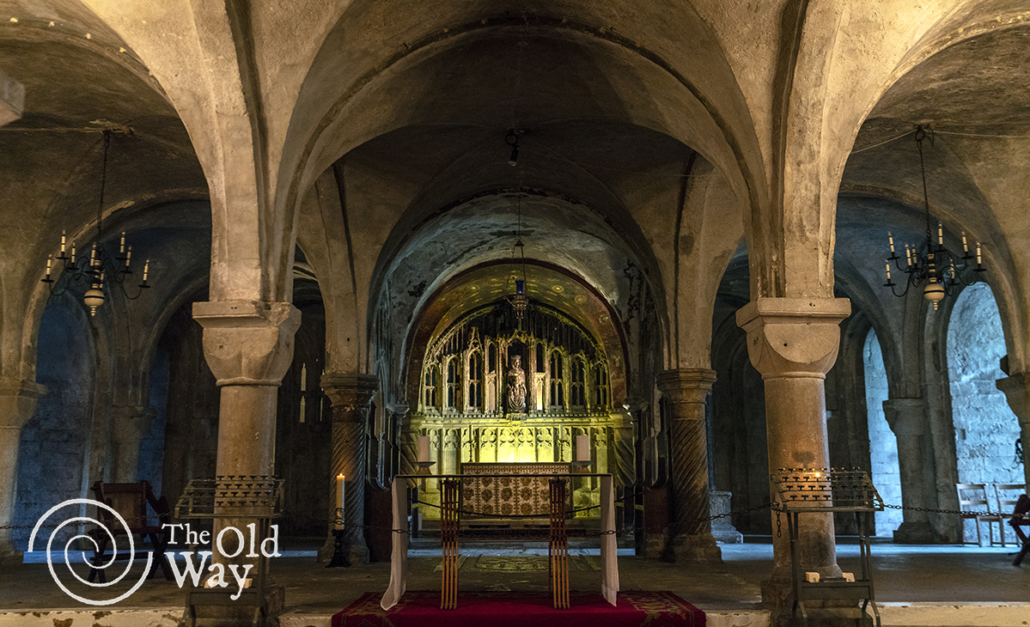 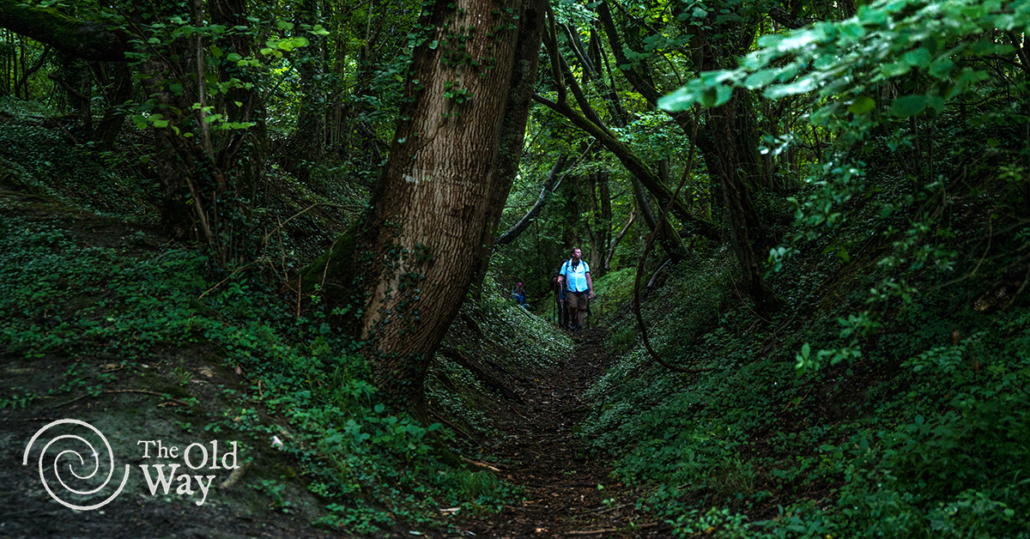 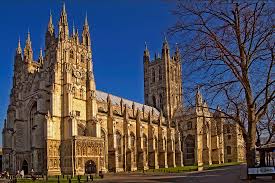 The program will focus on creating an environment for reflection in order to deepen your connection with God. This retreat is open to people of every demographic. A typical day will look like this:

Morning: Pilgrims usually rise shortly after daybreak to enjoy the crisp morning air. We will begin the day with a short facilitated meditation on the inspirational theme for the day followed by an orientation for the hike ahead. Breakfast will then be on your own, based on your own needs and desired departure time. The morning will be spent walking, with rests and lunch along the way.

Afternoon: After walking 4-6 hours (averaging 25 km each day), you will arrive at your overnight destination sometime in early to mid-afternoon. Everyone is permitted to walk at their own pace, with or without a companion. Afternoons will be spent showering, resting, journaling or doing laundry. Before dinner, you will have the opportunity to debrief the day with the group over drinks, if desired.

Evening: You may choose to eat dinner with our cohort, a smaller group, or on your own. Afterward, there will be an optional brief meditation before bedtime.

The program above describes a typical day and the opportunities that will be available to you. While we hope you will participate in some of the group sessions to enrich the experience of others, it is not required because we realize that every person’s pilgrimage is unique. Each person comes with different questions, hopes and needs. We want to respect and honor where each person is at. The intent of the program is to provide a basic rhythm that pilgrims can follow as desired.

This walking retreat includes the following:

Food and Drinks: Due to the nature of the walk, it’s best that each participant make their own arrangements during the pilgrimage for maximum flexibility. We want to put the control of your diet into your hands, which is why the price listed is not inclusive of food. You will be able to control how much you spend (budget for USD $35-50 per day). You will also be able to purchase food that suits your taste and energy requirements. Each person will have different caloric requirements based on the rigor of the journey.

We also recognize that some people have dietary restrictions. However, please know that due to the more isolated nature of this pilgrimage food options will be considerably reduced. In some cases, community meals with wine will be provided. It will be local . . . and delicious! However, we can not guarantee specialized diets so if this is a need you have, you may want to pack food to supplement the local meals. Some lodging arrangements will include a small community kitchen where you can prepare your own food. Otherwise, if you are an adventurous eater and want to indulge the local culture, you won’t be disappointed!

Secreted away amidst the green ways and wooded hills of England’s southern counties is a lost pilgrimage route – The Old Way. It is a recently rediscovered 250-mile pilgrimage route from Southampton to Canterbury. It is truly ancient and authentic. The Old Way was lost when pilgrimage was made illegal in 1538. Once a route ceased to be walked, and when the infrastructure to accommodate pilgrims had been dismantled, the old pathways simply faded and were forgotten. Such loss of Britain’s pilgrimage tradition was sadly commonplace during the Reformation. Today it takes pilgrims through some of England’s most beautiful landscapes and holy places – some well-loved, others forgotten.

The Old Way was rediscovered on Britain’s oldest road map – the Gough map – dated c. 1360. For over two centuries, this was the most accurate map of Britain. Of the nearly 3000 miles of roads it depicts, it only shows one path to Canterbury. And it is not Chaucer’s Southwark to Canterbury route or “The Pilgrims’ Way” from Winchester to Canterbury. Instead, it shows this path that begins at Southampton and runs through the South Downs.

Southampton was a main port of entry to England from Europe since time immemorial. Both the Mayflower and the Titanic set off from its naturally sheltered harbor. The ancient pilgrim hostel in Southampton Old Town was founded to shelter pilgrims traveling to Canterbury. And King Henry II started his famous “I’m sorry about killing Thomas Becket” pilgrimage from Southampton – the one he ended barefoot with all the monks of Canterbury whipping him.

The route is peppered with monastic houses, each of which has their own pilgrimage history – like Netley, known as the Laetus Locus (Happy Place) for sheltering travelers, or like Southwick near Havant, to which even the anti-pilgrim King Henry VIII made pilgrimage. All these monastic houses would (before the Dissolution) have provided shelter for pilgrims. Hospitality was a core purpose of monastic houses; for some priories and abbeys 90% of expenditure was toward accommodating travelers. These were the Holy-Day Inns of their time. The reestablishment of this route meant the discovery of old accommodation solutions in a wide variety of ancient churches, like the wonderful St Peter’s Church in Firle.

Like the North Downs, the South Downs are a very simple landmark to follow – a continuous East-West snaking line of hills. This obvious geological landmark might explain the preponderance of Bronze and Iron Age sites scattered along the Old Way. The oldest fossilized remains of humans in Britain are found here – Boxgrove Man is a 500,000 year old human thigh bone, from the days when all humans were nomadic wanderers on ancient trackways.

The Gough map was used to plot the best possible modern pilgrimage route between Southampton and Canterbury. The guiding criteria for re-creating this route were:

The route attempts to recreate the authentic experience of ancient pilgrims who traversed through pristine nature and gentle agriculture. The result is one of the most exciting new/ancient pilgrimage routes in Britain. It is a lot more rural than the North Downs because the South Downs is a national park and so it enjoys protection from the excesses of modern development.

This trip is in development. Let us know you’re interested!